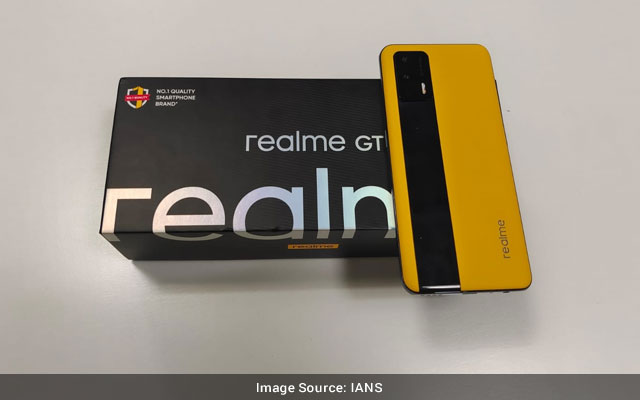 This would be the first realme phone with 1TB storage at the helm, citing a tipster, GSMArena reported On Saturday.

Last month, realme founder and CEO Sky Li confirmed GT2 Pro will be the brand’s most premium flagship to date.

A recent report said that the upcoming smartphone will launch with Snapdragon 8 Gen 1 processor on December 9. And it is expected to start at over $800.

The smartphone is likely to include dual 50MP sensors and an 8MP camera setup.

The device is also expected to have a GR lens that should deliver the best shooting performance by reducing ghosting, multi-coating on all surfaces, and providing resistance against backlighting.

The device is also expected to feature a 32MP front camera and a 5000mAh battery with 125W UltraDart charging.

The realme GT 2 Pro may feature a 6.7-inch QHD+ AMOLED screen with a 120Hz refresh rate and an under-display selfie camera.