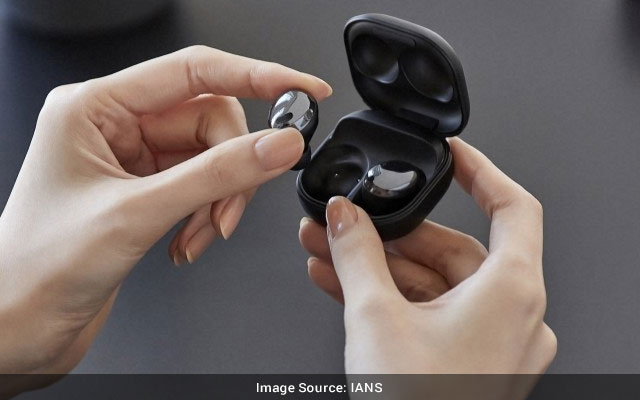 Seoul: Samsung Electronics lost its top spot in India’s ear-worn device market in the second quarter of the year, a report has shown, as its rival brands expanded their presence.

The South Korean tech giant registered a market share of 7.9 per cent in the April-June period, sharply down from their 30.4 per cent share a year earlier, settling for the third position in the Indian earwear market, according to industry researcher International Data Corporation (IDC).

BoAT, an electronics brand from India-based Imagine Marketing Private Ltd., became the dominant player after its market share more than doubled to 45.5 per cent in the second quarter, with its shipment of ear-worn devices posting a whopping 424 per cent on-year increase.

OnePlus, an electronics brand from China’s BBK Electronics Corp., took the runner-up spot with a market share of 8.5 per cent, up from 5 per cent a year ago, after its shipment grew 264.2 per cent on-year.

Its compatriot Realme slipped to the fourth spot with a market share of 5.5 per cent, down from 14.3 per cent a year earlier.

The earwear market in India expanded 113.1 per cent on-year to 9.2 million units in the second quarter and remained as the largest category in wearable products, IDC data showed. 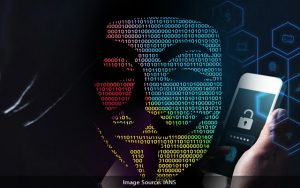 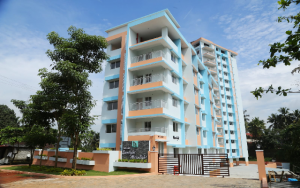 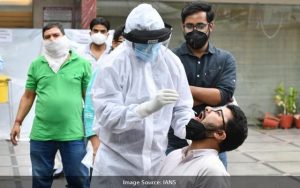