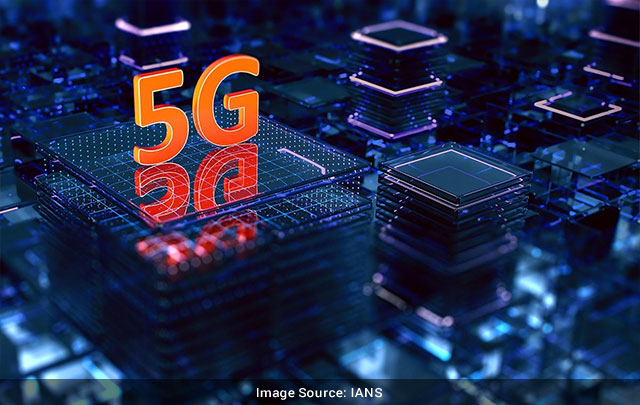 New Delhi: As 5G begins to enrich customer experiences in several countries across industries, South Korean tech giant Samsung is all set to showcase its continued innovations around 5G and what lies ahead on the 6G cellular technology.

The company which has started working on the 6G technology and expects completion of the 6G standard and its earliest commercialisation by as early as 2028, will hold ‘Samsung Networks: Redefined’ virtual event on Tuesday to unleash the full power of 5G.

“You will discover how technologies, especially chips and software, can ultimately maximise the performance of networks. You will also get to know more about Samsung’s industry-leading solutions including our virtualized solutions, radios and private networks,” the company said in an update on Monday.

Samsung recently released a white paper entitled “The Next Hyper-Connected Experience for All,” saying that 6G will be characterised by provision of advanced services such as truly immersive extended reality (XR), high-fidelity mobile hologram and digital replica.

“While 5G commercialisation is still in its initial stage, it’s never too early to start preparing for 6G because it typically takes around 10 years from the start of research to commercialization of a new generation of communications technology,” Sunghyun Choi, Head of the Advanced Communications Research Center, had said in a statement.

Whereas 5G requirements mainly focused on performance aspects, Samsung defines three categories of requirements that have to be met to realise 6G services — performance, architectural and trustworthiness requirements.

Examples of 6G performance requirements are a peak data rate of 1,000 Gbps (gigabits per second) and air latency less than 100 microseconds, 50 times the peak data rate and one-tenth the latency of 5G.