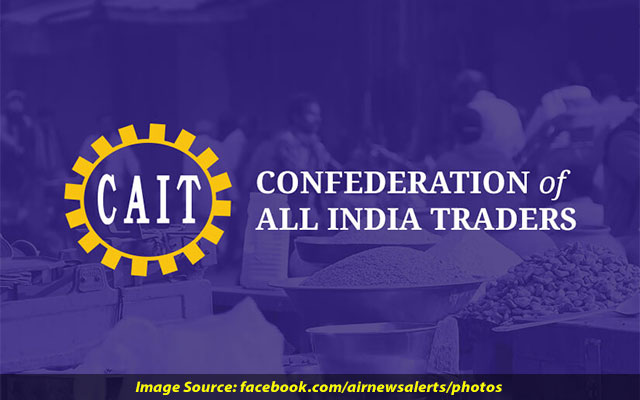 New Delhi: The Confederation of All India Traders (CAIT) on Sunday has written to the Election Commission of India suggesting an introduction of e-voting mechanism for citizens to cast their votes.

The traders’ body appreciated the commission’s higher usage of technology, apps, and the latest move to allow candidates to file their nomination papers online.

“In this context we would like to suggest that the Commission should also introduce an e-voting system through which the electors can cast their votes with any device with access to the internet from anywhere in the world,” it said in the letter.

“The secrecy of the ballot can be maintained under the high security standards by using online voting software. The casting of votes remains anonymous as the technology system’s architecture can strictly separate personal data from the electronic ballot.”

CAIT added the implementation of such a mechanism would reduce costs.

On Saturday, the commission announced the Assembly poll dates as well as counting dates for Uttar Pradesh, Uttarakhand, Manipur, Goa and Punjab.