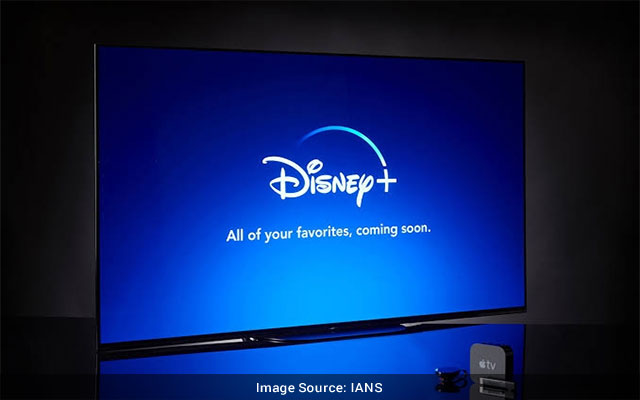 San Francisco: When Disney launched its subscription video on demand (SVOD) mobile app Disney+ in November 2019, it generated nearly $100 million in gross revenue during its first two months alone. The platform’s continued success has now propelled it past $1.5 billion in consumer spending on mobile.

Disney+ gross revenue was over $1 billion in worldwide in April 2021. The SVOD platform saw its most mobile spending in a single month ever in July. The app’s revenue was 204 per cent above the amount generated during its first month.

Since its launch in 2019, Disney+ has entered a number of new markets. This has helped its mobile app reach the $1.5 billion milestone.

Disney+’s mobile app has now reached an estimated 246.7 million installs since its debut. Its adoption continues to climb year over year. In H1 2021, the app saw more than 64 million installs. That’s up 28 per cent Y/Y from nearly 50 million in the year-ago period.

The app saw its greatest total of first-time installs in a single month during November 2020 when it hit 24.5 million globally. The surge in adoption that month came from the service rolling out to South American markets such as Brazil and Argentina.