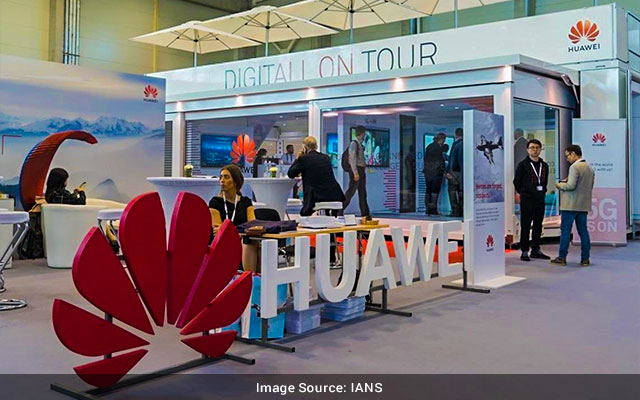 Huawei’s openEuler is an open-source and free Linux distribution platform that will build an open, diverse, and inclusive software ecosystem. It collaborates with developers around the world through an open community, reports GizChina.

Huawei founder Rei Zhengei said that the company will be increasing its efforts into strengthening the digital infrastructures and it will also aim to provide a sustained and reliable foundation for this platform.

Earlier, Huawei confirmed openEuler upgrade plan, openEuler 22.03 will be released next year and it will be based on Linux kernel 5.10.

Meanwhile, Huawei’s HarmonyOS 2 operating system has crossed over 90 million users. The brand target is that 200 million Huawei/Honor users will have this system by the end of the year.

A top Huawei executive in May claimed that HarmonyOS can challenge Google and Apple operating systems.