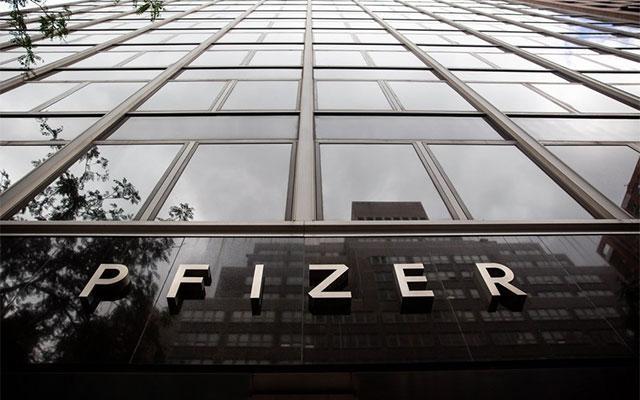 Pfizer’s Covid pill Paxlovid consists of nirmatrelvir and ritonavir tablets, co-packaged for oral use. Nirmatrelvir, in combination with a low dose of ritonavir, can be supplied in 95 low- and middle-income countries.

As part of the agreement, “generic manufacturers will produce the raw ingredients for nirmatrelvir and/or the finished drug itself co-packaged with ritonavir”, the MPP said in a statement.

“Nirmatrelvir is a new product and requires substantial manufacturing capabilities to produce, and we have been very impressed with the quality of manufacturing demonstrated by these companies,” said Charles Gore, MPP Executive Director, in the statement.

“Furthermore, 15 companies are signing their first licence with MPP, and we warmly welcome our new generic manufacturing partners,” he added.

A licence has also been offered to a company in Ukraine, and the offer will remain available to them as they are not able to sign due to the current conflict.

Paxlovid is administered as three tablets (two tablets of nirmatrelvir and one tablet of ritonavir) taken together orally twice daily for five days, for a total of 30 tablets.

It consists of nirmatrelvir, which inhibits a SARS-CoV-2 protein to stop the virus from replicating, and ritonavir, which slows down nirmatrelvir’s breakdown to help it remain in the body for a longer period at higher concentrations.