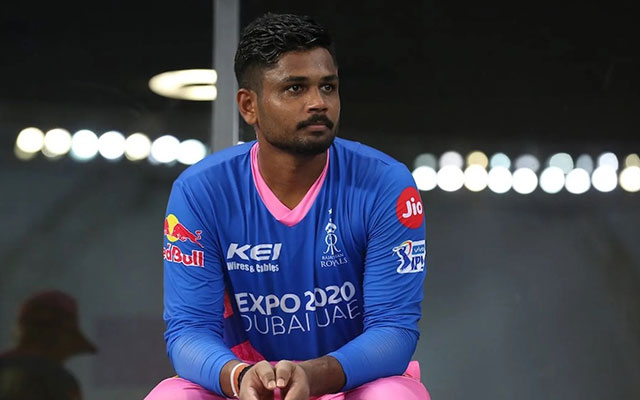 Mumbai: The Rajasthan Royals management has sacked their social media team following a complaint by their skipper Sanju Samson over a morphed image of his put out by the team on its various social media handles.

“In light of today’s events, we will be making changes to our approach and team on social media. Everything is well within the squad ahead of the first game as the boys prepare for SRH,” the Rajasthan Royals said in a statement on Friday.

“The management will revisit our overall digital strategy and appoint a new team in due course,” the franchise said adding “We realise that it is the IPL season and fans want the account to post updates regularly. We will find temporary solutions in the interim.”

A controversy erupted on social media after the official channels of the IPL franchise showed Samson in poor light.

The Rajasthan Royals captain first responded to the tweet with a terse statement. “It’s ok for friends to do all this but teams should be professional,” he said,

It is learned that Samson later complained to the management of the franchise.

The social media accounts of Rajasthan Royals have gained a huge following in recent times for their unique and funny posts.