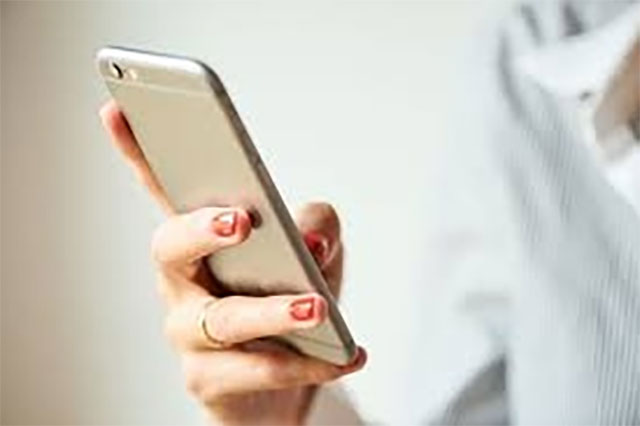 San Francisco: Ahead of Apple “iPhone 13” launch, a new report suggests that users trade in more iPhones than Android smartphones, with nearly one-third of Apple trade-ins going toward the purchase of an upgrade.

According to a survey conducted by Consumer Intelligence Research Partners (CIRP), more than 35 per cent of iPhone owners who purchased a new or used device over the 12-month period ending in June either sold or traded in their old model.

About 30 per cent users trade in iPhone, while just over 5 per cent sold the device. They cited the survey that included 2,000 smartphone users in the US, AppleInsider reported on Tuesday.

By comparison, roughly 5 per cent of Android owners who rid themselves of their smartphone hardware over the same period sold the device, while just over 10 per cent traded in it.

Apple’s popular iPhone Upgrade Programme drives upgrades for the iPhone. This allows customers to receive a new iPhone every year by paying a monthly fee.

Interestingly, nearly half of Android handsets are kept. Only 29 per cent of iPhone owners surveyed claiming the same.

The survey indicates Android users are holding on to their handsets for “future use”. Owners might come to the conclusion that it is not worthwhile to trade in or sell old hardware. 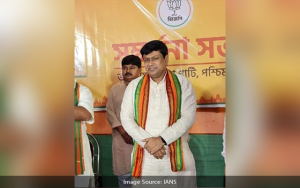