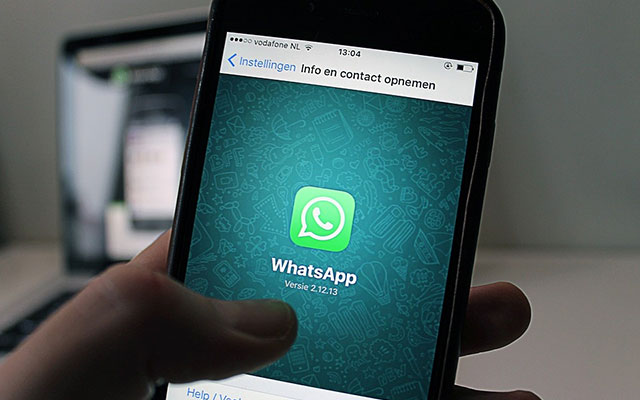 New Delhi: Meta owned WhatsApp is reportedly working on a new feature that will allow users to start and take polls in the group chats.

According to a WABetaInfo report, WhatsApp will soon let you type poll questions to send to a group chat. This feature is already available in rival chat app Telegram and even Twitter. Now, it seems that WhatsApp may roll out this feature to its userbase too.

The report also shared a screenshot, which showcases the “Create Poll” feature on iOS. This was spotted on the apps v2.22.6.70 beta and is currently not available to all beta testers as of right now.

Voice calling would have a new interface when placing voice calls. References for the design change were already found in the previous beta updates for iOS and Android users.

The new WhatsApp voice call interface would come with a round grey square in the front and centre. It will also house the contact name, number, and profile picture.

WhatsApp is planning to bring real-time voice waveforms to calls as well, this will allow the caller to be able to know exactly who is talking.