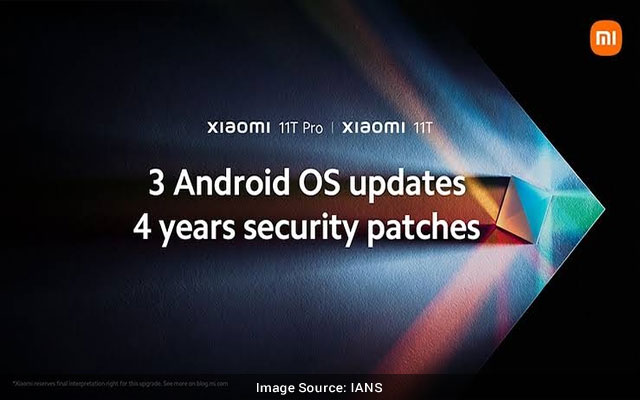 Beijing: Chinese phone maker Xiaomi has announced that it will release three generations of Android OS upgrades and four years of security updates with its upcoming Xiaomi 11T series.

Xiaomi is gearing up to launch its next-generation flagship model – the Xiaomi 11T series on September 15.

“With the continuous improvement made to smartphone hardware, the life cycle of a smartphone is gradually lengthening, meaning users aren’t required to replace their smartphones as frequently. For this reason, more consumers place great importance on receiving the latest operating system updates, along with the latest features,” said Albert Shan, Head of Product & Technology, Xiaomi International said in a statement.

In addition to offering four years of updates to these upcoming smartphones, the brand is also planning to bring support for extended Android OS updates and security updates to its previous offerings that exist in the market.

Xiaomi is also planning to offer longer support for its other devices as well.

Both smartphones may have a triple rear camera setup comprising a 108MP primary sensor.

The Xiaomi 11T and 11T Pro may draw power from a 5G-enabled MediaTek chipset and a Snapdragon 888 processor, respectively, coupled with 8GB of RAM and up to 256GB of storage. 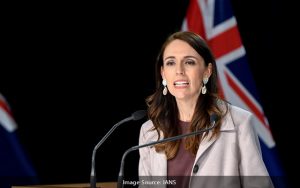 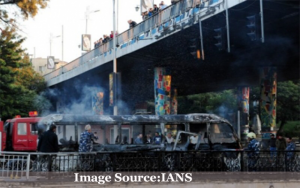