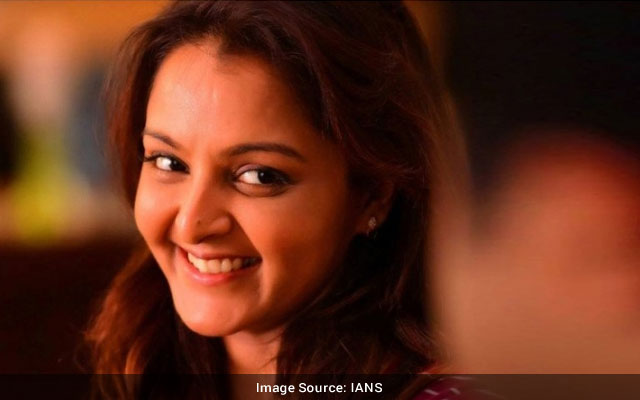 Thiruvananthapuram: Popular Malayalam actress Manju Warrier celebrated her 43rd birthday by announcing on Facebook that she’s all set to roll out what she describes as the “first-ever commercial film” to be released simultaneously in Malayalam and Arabic. The film is titled ‘Ayisha’.

In her Facebook statement, Warrier said: “Looking forward to this exciting journey with Aamir, Zakariya and the entire supercool team! Stay tuned in for more updates.”

According to its director Aamir, the film will see Arabic actors and will be launched later this year from Qatar. It will be shot partly in other countries as well in the Middle East. Warrier will play the lead role.

Sharing her joy, young star Dulquer Salmaan wrote on his Facebook page, “Many many happy returns of the day, Manju ‘chechi’. This poster of ‘Ayisha’ looks fun and colourful, much like you. All the best to you, director Aamir Pallickal and the entire team behind this project.”

Malayalam actress Manju Warrier was in her prime when she quit acting after getting married to actor Dileep in 1998. The two separated and she returned to the silver screen in 2014. Since then, she has been busy, appearing in a number of films and signing up more.