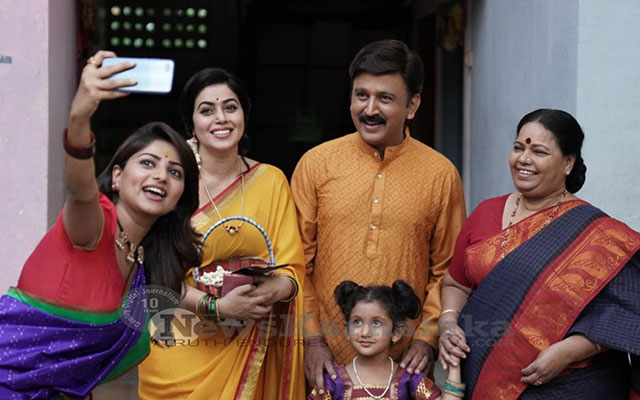 After the huge success of Shivaji Suratkal, Ramesh Aravind is back in direction. The film has already created a buzz amongst the Kannada cinema audience. Ramesh Aravind has revealed some of the nuances of the film through the trailer. These little intricacies have transformed into big curiosities. The film focuses mainly on mobile and social networking sites. It is also the focal point of the whole film’s story. Social media has become a part of everybody’s life but most of us are unaware of the entreaties and disasters it pushes on our lives. 100’s story revolves around such disasters that alert people from all walks of life. The film is all ready to be released on November 19. 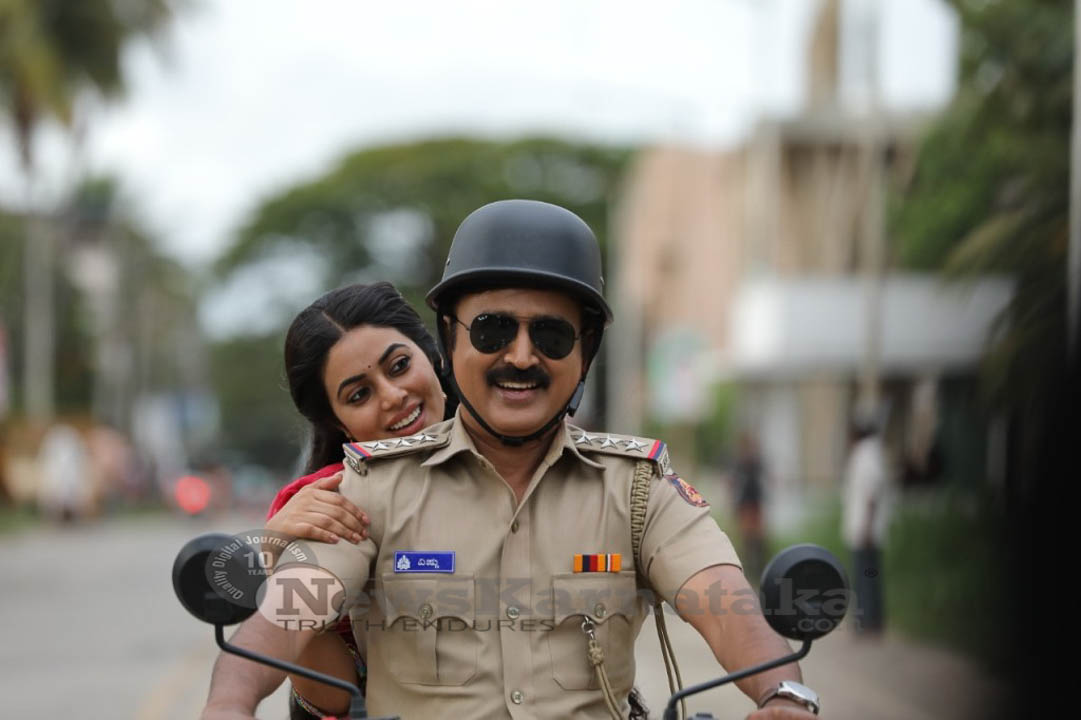 Most of the times, a film with a message fails to reach the audience because it will not be commercial. Ramesh Aravind in his film 100, has touched upon all the elements that need to be focused on and are designed to appeal to the audience. Only Ramesh Aravind’s cinema can create such magic. The story of the film is set in a commercial path, with thriller elements that bring the audience to the edge of their seats. Along with that, it will unravel to the audience the disturbing and worse face of social media. Even with the slightest caution such disasters can be stopped. We all have been a part of an awful face to social media. We all hear about some disasters every day, but there are aspects beyond all of that in 100, which everyone will know this week. 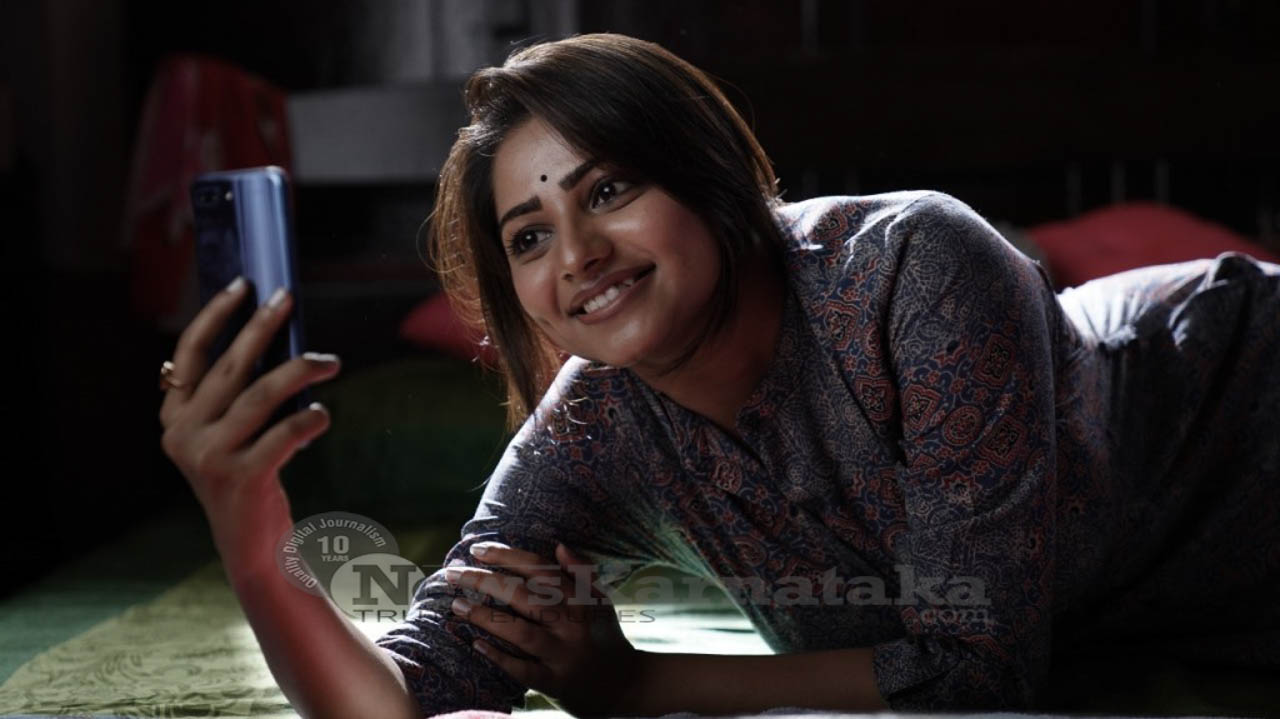 Ramesh Aravind has directed and acted in 100 which is based on the latest events with the content of which no one can imagine. Attempts are being made to treat those with drug addiction but not mobile addiction. 100 is a suspense thriller that will touch upon all these aspects. Ramesh Aravind has portrayed the role of a cop who is hell-bent on his duties as a father, brother, husband and a cop. 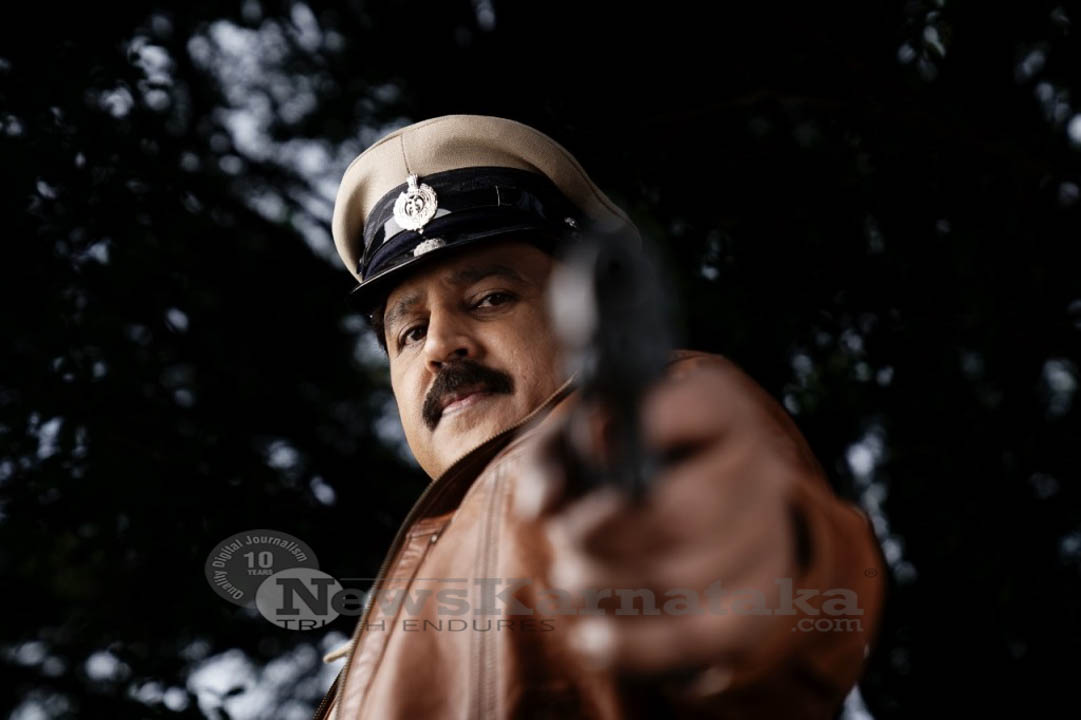 Ramesh Aravind is a name that comes up usually for a romantic character, a family guy whose movies appeal to the family audience. This time around, he has tried a different character for which he has involved himself in high voltage fight sequences too which were choreographed by Ravi Varma and Jolly Bastin. The scene involved a chase with a hundred cars. 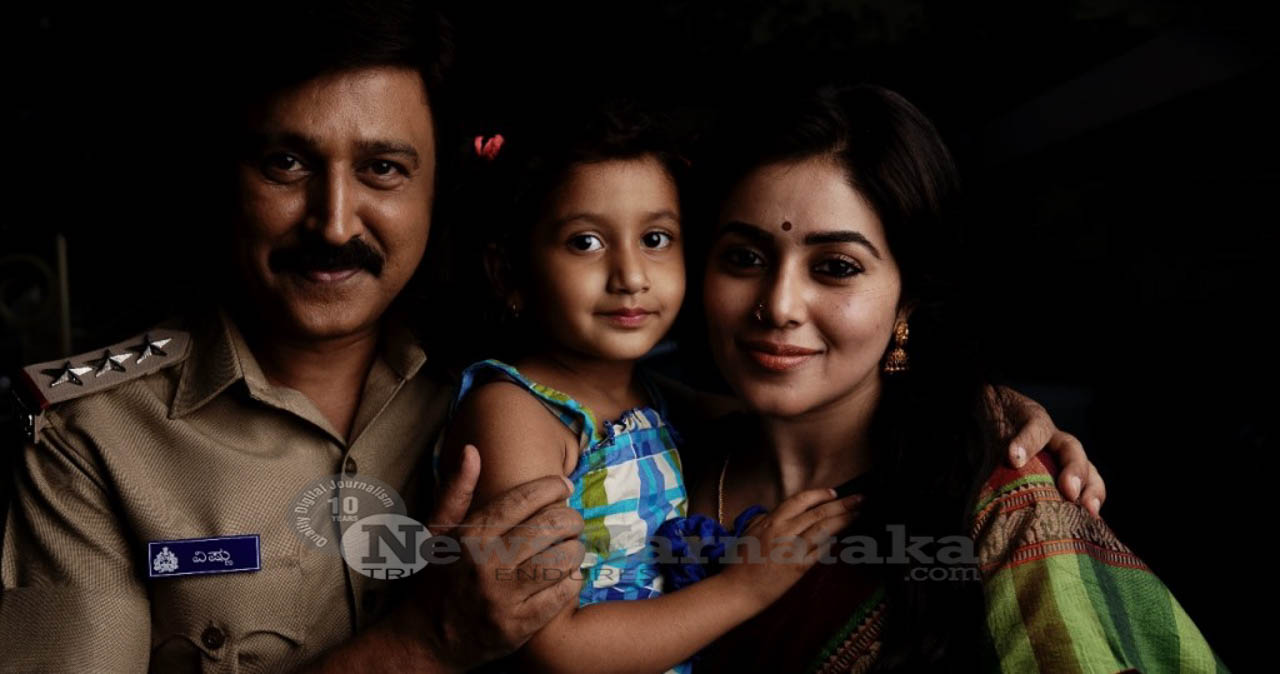 Satya Hegde has worked on the Cinematography, Srinivas Kalal has edited the film, Dhananjaya on dance Choreography, Guru Kashyap on Dialogues and Manjunatha Jambay, K Pratap Reddy have co-directed and Bharathi Mani worked as the assistant director.