Bengaluru: A City court has accepted the closure report (B-report) filed by the Cubbon Park Police in the sexual harassment case filed by actress Sruthi Hariharan against actor Arjun Sarja.

As Sruthi did not file a protest memo questioning the B-report, the court could accept the B-report. Now this has come as a huge relief to actor Sarja.

It can be recalled here that during global #MeToo movement against sexual abuse and harassment reached India, Sruthi had levelled serious allegations of sexual harassment against the popular actor during the shoot of a romantic scene of a movie titled ‘Vismaya’ in 2015. 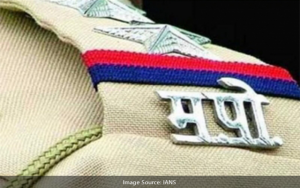 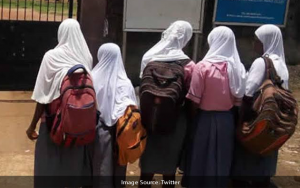 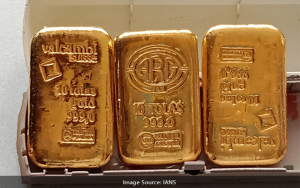