The first look motion poster of Banaras was unveiled by Zaid Khan and Sonal Monteiro at the Kanteerava Studio. It was unveiled before Late Puneeth Rajkumar’s Samadhi. Puneeth had agreed to release the poster for the team, however after his untimely death, the team released it at the place where his mortal remains were laid to rest. 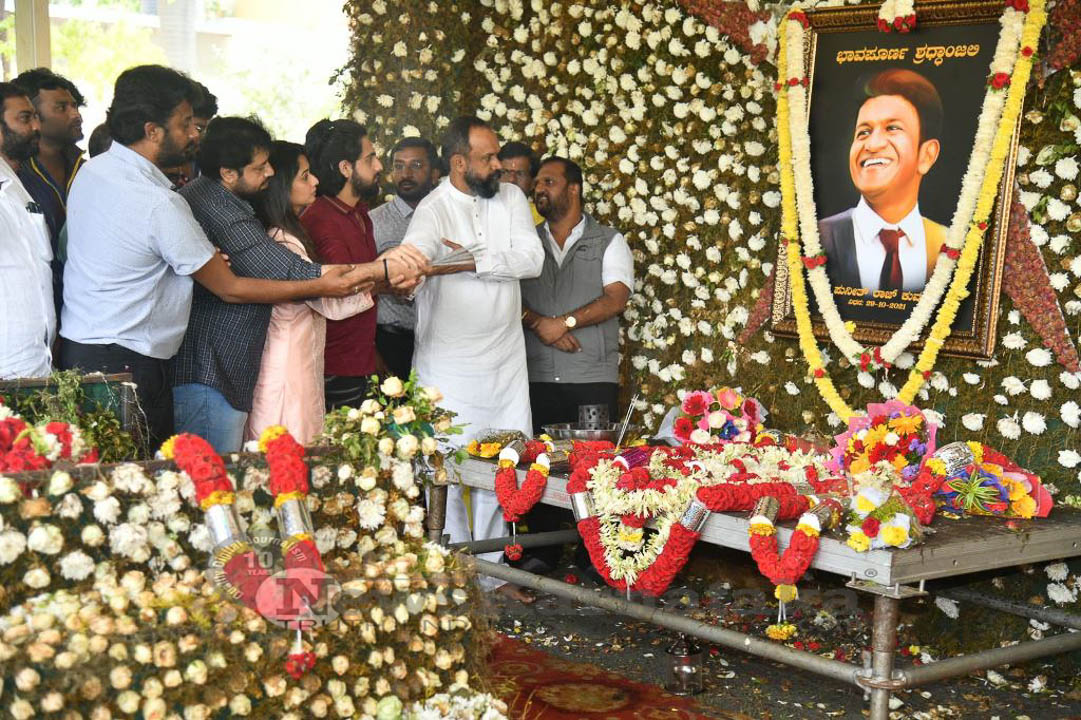 With a beautiful love story, director Jayateertha introduces a new face to sandalwood after the success of Bell Bottom. With its motion poster, Banaras is a love story that’s raising the eyebrows of cinema lovers. 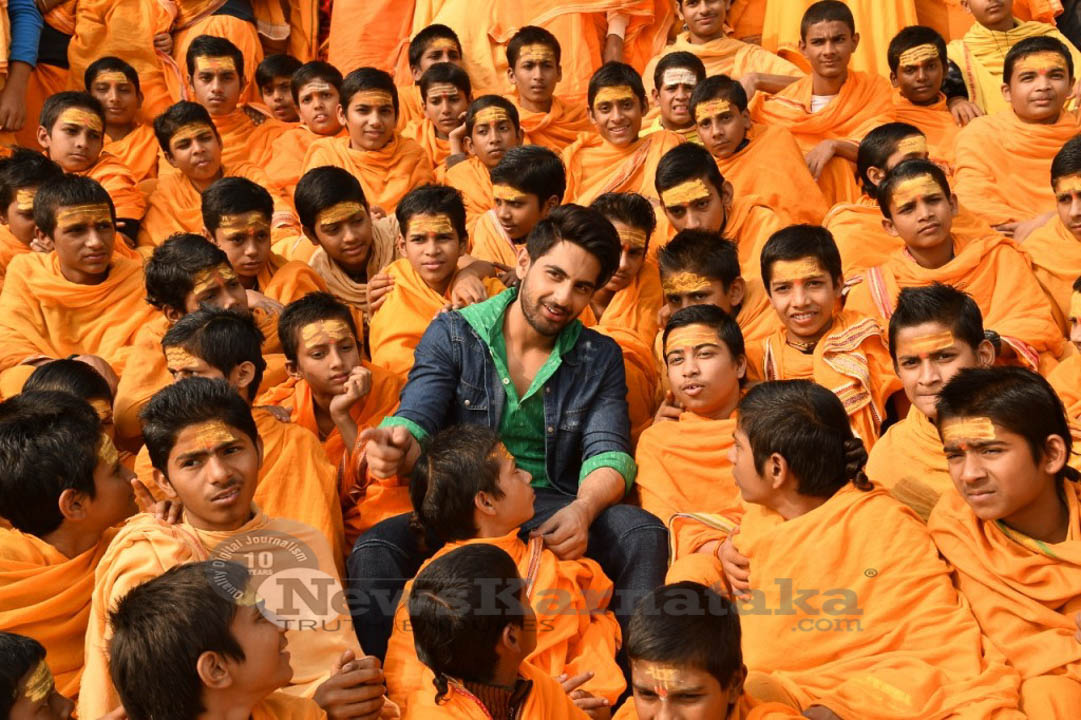 This motion poster was released by the team spearheading the promotional activities. It appears to be a very promising first look. This poster gives the impression that Ajaneesh Loknath’s  music and cinema are of a higher calibre. Following the release of the motion poster in Gandhinagar, the film fraternity has predicted the success of Banaras. 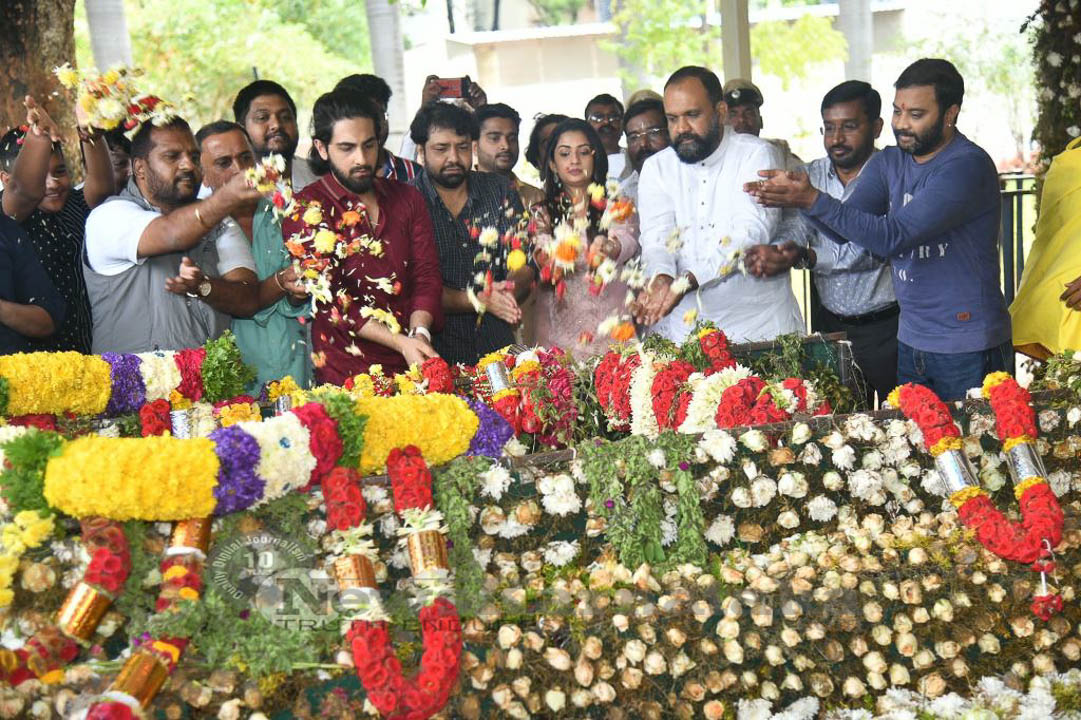 The film Banaras, directed by Jayateertha, is quite special because he is a master of love stories. Olave Mandaara, his previous love story, did really well and was certainly a beautiful tale. In addition to being shot mostly in Banaras, Banaras has a special significance in the film. Zaid Khan makes his debut in Sandalwood with this film. His father is MLA Zameer Ahmed. These factors have boosted expectations.

Sonal Monteiro, a coastal beauty, is paired with Zaid Khan in the film. Banaras includes performers such as Devaraj, Achyut Kumar, Sujay Shastri, Sapna Raj, Barkat Ali, and others. For its audio rights, it has made history in sandalwood as well.  The music has been composed by Ajaneesh Lokanath, the cinematography has been handled by Advaita Gurumoorthy, and the fight choreography has been handled by A Vijay and Different Danny. Harsha choreographed the dance to the lyrics written by Nagendra Prasad. The dialogues were written by Raghu Niduvalli. Tilak Raj Ballal is producing the film under the banner of NK Productions.