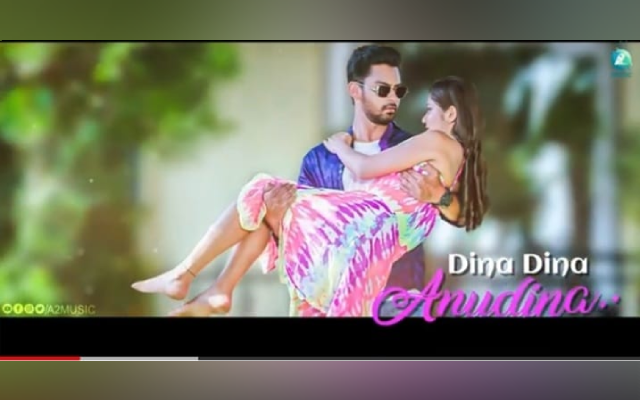 With this objective, the organisation has produced the film, ‘Kathalekhana’. The Kannada movie has provided opportunities for a whole new team of hero, heroine, supporting actors, director, music director, editor, and several other artistes-technicians co-actors, editor and technicians.

The first romantic lyrical video song of all these newcomers is ‘dina dina anudina’, and has been released by A2 music. This film is also a presentation by NRI, and I also request NRI Kannadigas too to support this film through your likes, shares, and comments. Hope the song touches million views. 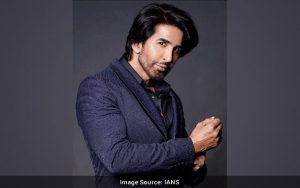 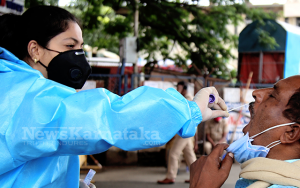 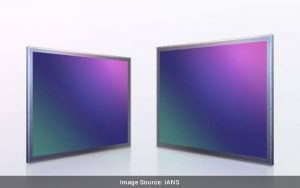