This also happens to be Ajai and Sridhar’s fifth movie association. “Ajai and I have done four films before this and all have been musical hits. We are happy that we have been fifth time lucky too,” shares Sridhar. Krishna Talkies is a story that is based on a cinema hall by the same name and the happenings in that theatre.

The film stars Chikkanna, Shobhraj, Mandya Ramesh, Prakash Tuminadu and Pramod Shetty amongst others. The film has been given a U/A certificate and has been produced by Gokul entertainment banner and funded by Govindaraju AH Alur. The cinematography of the film is by Abhishek Kasargod. 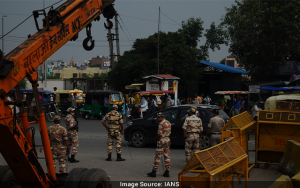 Maha Congress’ Rajani Patil to be elected unopposed to RS 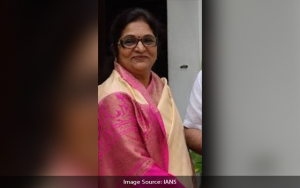 Minimal impact of Bharat Bandh in UP 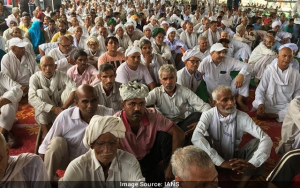