News anchor Pramod Bopanna, a native of Madikeri is making it big in south Indian cinema. Working towards his goal of becoming an actor he started as an anchor in a local channel and then as a news anchor in Udaya News Channel for 9 years.

His eagerness to become an actor grew stronger and made him quit his job as a news anchor and he started working as an actor in television serials. Raghavendra Mahime, Samartha Sadguru Saibaba, Rangoli, Sukanya are some of the serials he has played pivotal roles in.

The young, talented actor has started working in movies like Andukondante, Mareyade Kshamisu, Balepete in which he played lead roles.

Pramod Bopanna appeared in two Tamil movies and has been offered many other movies. He is working on a movie called Climax.

Crazy star Ravichandran is the man who made Pramod realize that he wanted to become an actor. He since his 3rd grade has dreamt of becoming an actor and that dream became stronger when he saw the shooting of the film Chinna, the Ravi Chandran starrer in Madikeri. 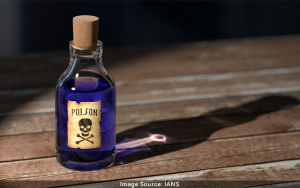 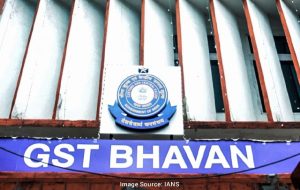 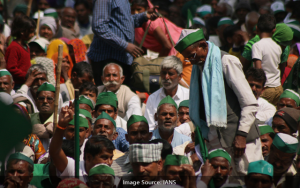 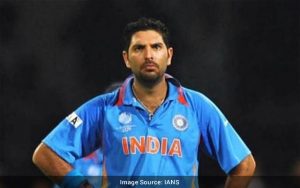