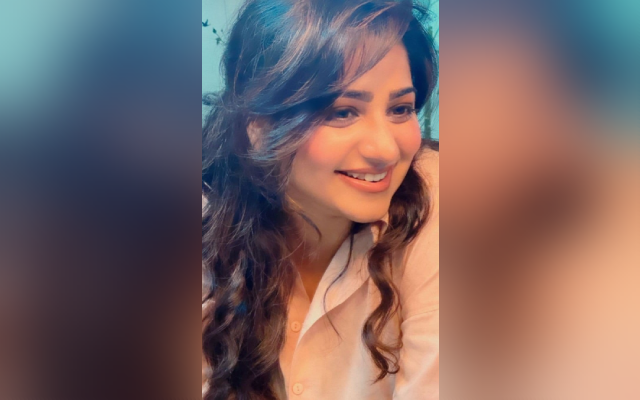 Bengaluru: Rachita Ram is one of the most sought-after actresses in Sandalwood. She has kept herself busy working in back to back movies. However, recently she had been to Shivamogga for movie promotion of ‘Love You Rachchu’, and fell sick due to exhaustion.

As soon as she returned to the City, she was she admitted to the hospital and now recovering well. She was discharged from hospital on Tuesday December 28.

She recently allayed fears of her fans by posting about her well being on social media.