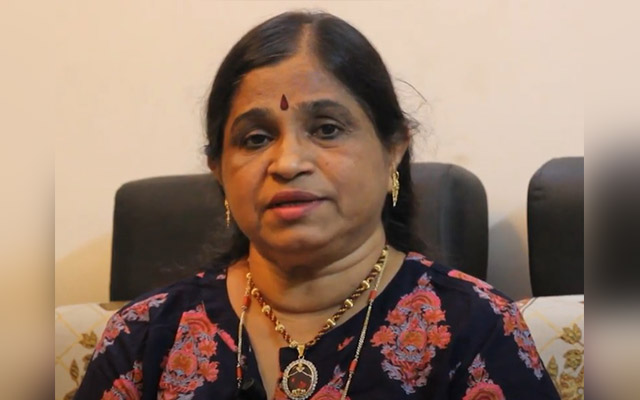 Mangaluru: Actress Vinni Fernandes (63), who was known for her work in the Kannada, Tulu, and Konkani entertainment industries, passed away due to heart arrest on Thursday July 29.

She is survived by husband Vincent, and children Pratap and Babita.

The actress had won the Rajyostava Award.