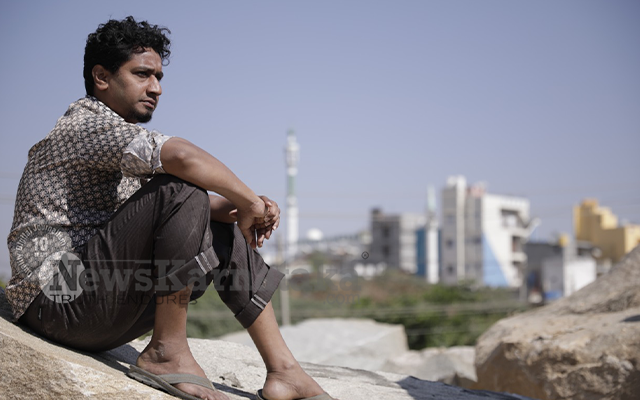 When you have comedy in hand, it’s rest assured that the film will draw a lot of appreciation. That’s exactly what the trailer of Puksatte Lifu has done. It was released recently and the word is that the viewers have loved every bit of it. The trailer opens with some comedy scenes with really engaging dialogues that draw you into the film. It is obvious to the viewers that some robberies are going on and the victims are complying to the cops, thus it makes for a hilarious backdrop for the film. Soon someone suggests that why don’t the cops themselves get into robbery since it seems like a good business to fetch money.

We don’t exactly know what happens after that but at one point the mood gets rather serious. Arrests are made and there’s a sombre mood in the air. The trailer ends on a funny note once again where someone has stolen the keys of the police station itself. Puksate Lifu is directed by Aravind Kuplikar and stars the late Sanchari Vijay, Rangayana Raghu, Achyuth Kumar amongst others. The movie has music by Vasu Dixit and Poornachandra Tejaswi. It is produced by Sarvasva Productions.