Kalyana Karnataka is the most eminient part of the State which has made rich contribution to varied fields ranging from literature, art, architecture, to of course. history. The region boasts of rich legacy of Vachana Sahitya as many sharanas originated from here. Also, as it was ruled by Bahamani Sultans, we find glimpses of Persian and Arabic Culture. One of the most important Cities of the region is Kalaburagi. We know Kalaburagi has extremely sultry climate but are unaware of its hidden beauty. It is a mirror to the religious harmony in the society. One visit to the district, people would be surprised with the sheer number of religious centres of different religions housed here. From Khwaja Bande Nawaz Dargah, Sharana Basaveshwara Matha to Buddha Vihara and such others stand tall as best examples of religious tolerence in the society. 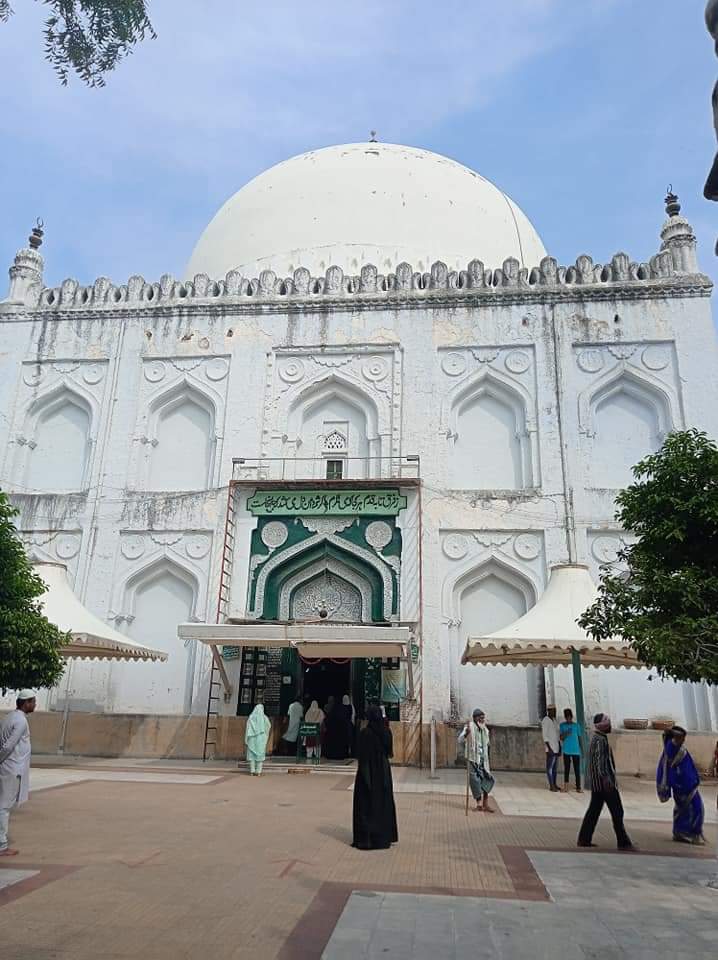 Earlier, Kalaburagi was known as Gulbarga which literally means land of stones. Later it was renamed as Kalaburagi, a Kannada version of the same.

Khwaja Bande Nawaz Durgah is a famous Islamic religious centre built in 14th century during Bahamani rule. A best example of Indo-Islamic architecture, the main inspiration behind building this Dargah was a Sufi Saint named Banda Nawaz Gaisu Daraz, a Hanafi Maturidi scholar from India, and of the Chishti Order. He advocated understanding, tolerance and harmony among religions. Later, it was rebuilt by Bahamani King Ahmed Shah. 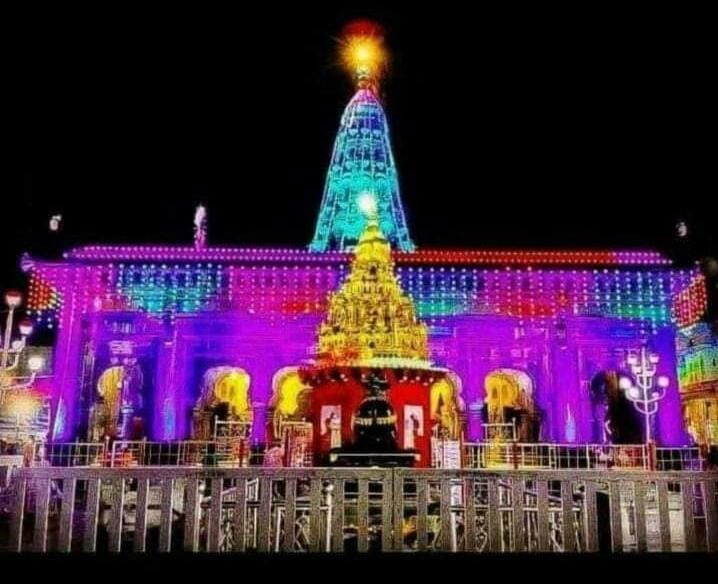 Another, must-visit religious centre in the region is Sharana Basaveshwara Matha. The matha is dedicated to Shri Basaveshvara, an eminent philosopher and social reformer of Hindu religion, who fought against the discrimination in the society. The temple has a marvellous structure, which dates to 12th century. The carving contains images of Garuda, parrots, flowers and elephants. The temple is also known as Sabhamantapa. The temple consists of around 36 archs and numerous pillars that add to the beauty of the temple. The temple is a blend of Mughal as well as Hindu architecture. The templebconstructed almost two centuries ago has . panchaloha kalasha, a combination of five metals. During the Mughal empire, the Nizam of Hyderabad conquered the temple. One of the nation’s largest Buddha Vihara is located in Kalaburagi on a sprawling 70-acre land. It is one of its kind and is located adjacent to Gulbarga University in the city outskirts. Built by Siddartha Vihara Trust at a cost of more than Rs. 8 crore, it is considered to be one of the biggest in the entire South India. Nearly 1,500 tonnes of cement, 250 tonnes of steel, 5 lakh bricks and 200 cubic metres of sand have been converted by artisans and craftsmen into this beautiful structure. The main structure stands on 32,450 sqft of land on 170 pillars with 284 blocks. Each one of these reflect the Ajanta and Ellora sculptures and art. The ground and first floors of the vihar have the sanctum sanctorum where two exquisitely carved idols of Lord Buddha are installed. A six-foot idol of Lord Buddha carved from glossy, black stone sculptured by sculptor Ashoka Gudikara of Bidadi in Ramanagaram District is installed in the ground floor. The building is a symbol of ancient history and social movements in the region. It serves as a great tribute to Buddha, Basava and Ambedkar, who struggled and dedicated their lives for the needy in the society.

If you visit Kalaburagi, one should not miss visiting Malked fort, Ganagapur Dutt Temple, Sannatti Chandrala Parameshwari Temple, and Chandramapalli Dam. The best time to visit Kalaburagi is between October and March.