Trending :
Death toll of airstrike on Houthi-controlled jail in Yemen reaches 77
Trinamool to go for organisational polls in next 2 months
Bhuvi’s yorkers not working; Chahar should be in team for 2023 WC: Gavaskar
Russia records highest daily Covid-19 cases
Rahul: Not great to be on the losing side of two games in a row
News Karnataka /  Special /  Column /  Manjarabad Fort: Glorious star-shaped historical evidence 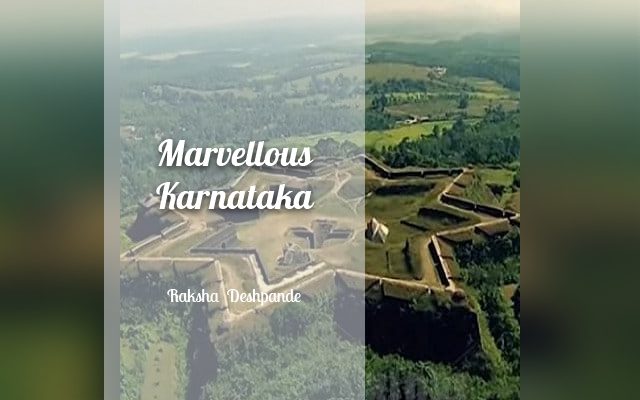 Karnataka is a State where the history is witnessed in its glorious form even to date with innumerable monuments, sculptures and inscriptions. Every single dynasty that ruled the region has left its unique contribution to the State. These contributions are the reasons that has resulted in many tourist places we can see today and also revenue generator for the State Government. Among these tourist places is Manjarabad Fort located in Sakaleshapura of Hassan District. 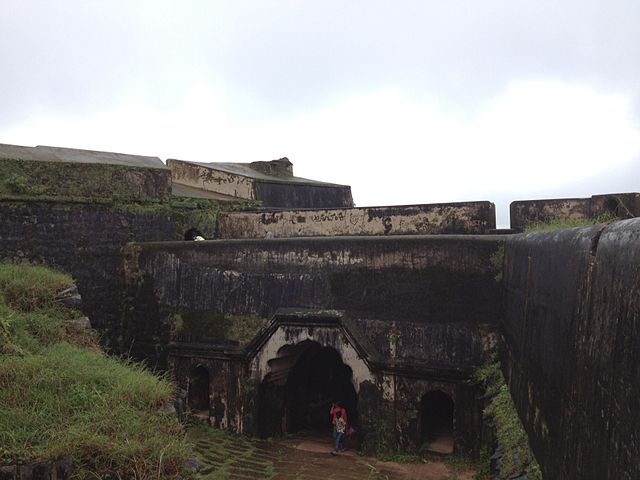 The interesting thing about the Fort built by Tipu Sultan in 1792 A.D. is that it is star-shaped and situated around 900 metres above ground-level. Also, there is a fascinating story behind the name, Manjarabad Fort. During one of his inspections of the Fort while being constructed, Tipu Sultan observed the beautiful fog cover. Manju is the Kannada term for fog or mist and the Mysuru ruler, observing the beautiful landscape, felt no name would suit the Fort better than Manjarabad. The Fort helped him keep an eye on the British Army as well as the Kodagu Army while they marched towards Mysuru from Sakaleshapura end. According to some historians, it was a Fort to store arms and ammunition. 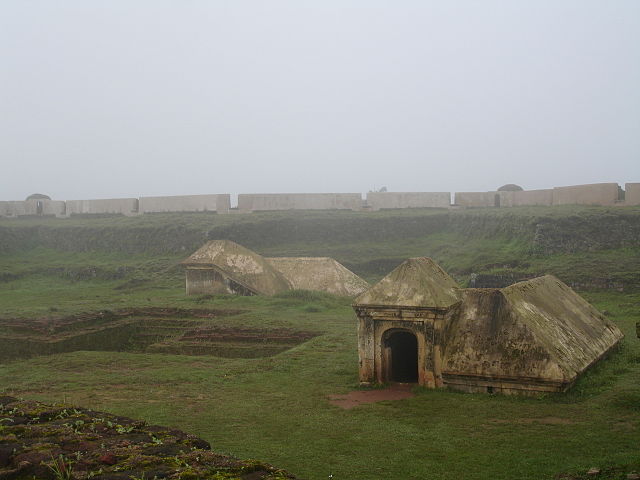 The place has a history of its own even before Tipu built his Fort. The Palegars who ruled the region, had their capital at Maninagapura (present Aigoor) and from these Palegars (vassals), Sivappa Nayaka of Ikkeri, annexed the region in 1659. Later, it fell into the hands of Tipu who constructed the Fort. Built using large granite blocks and mud, it is surrounded by a deep moat with the fort having a parapet in brick and mortar along with provision for cannon mounts and musket holes at regular intervals. On the inside, one can espy a cross-shaped tank to collect rainwater to meet the drinking water requirements of the guards. All along the north-western and northern sides are arched cells which served as resting places for guards. A tunnel inside the Fort is said to lead to Srirangapattana, and some believe Tipu used to travel through the tunnel back and forth on his horse. The Fort walls are solid enough to last many more years provided the ASI ensures the historic structure is maintained properly. 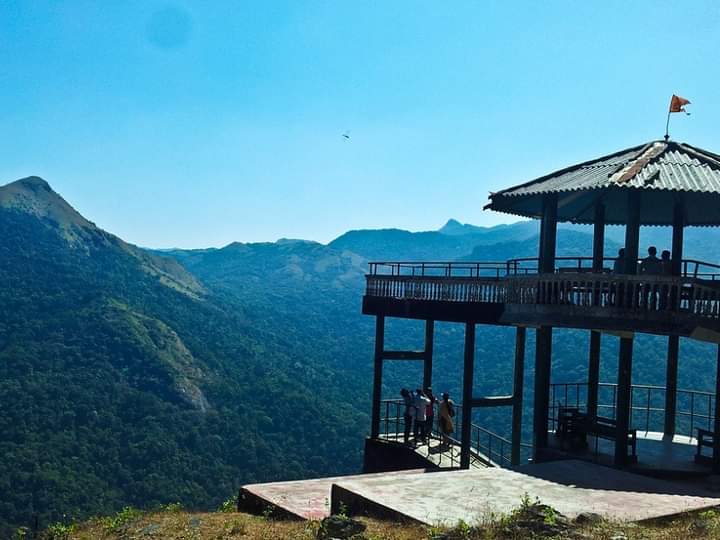 The places to visit in the surroundings while at Manjarabad Fort are Sakaleshpura, Manjehalli Falls, Bisile Ghat, Sakaleshwara Swamy Temple, Mookana Mane Abbi Falls, Kadamane Tea Estate and many more. The best time to visit the Fort is October to April. 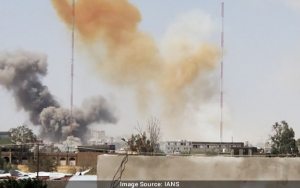 Trinamool to go for organisational polls in next 2 months 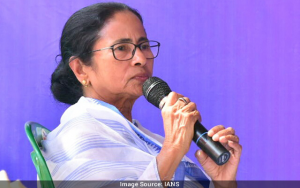 UK classifies new form of Omicron as ‘variant under investigation’ 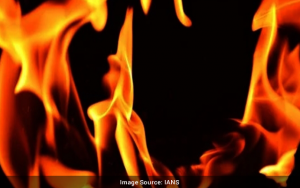