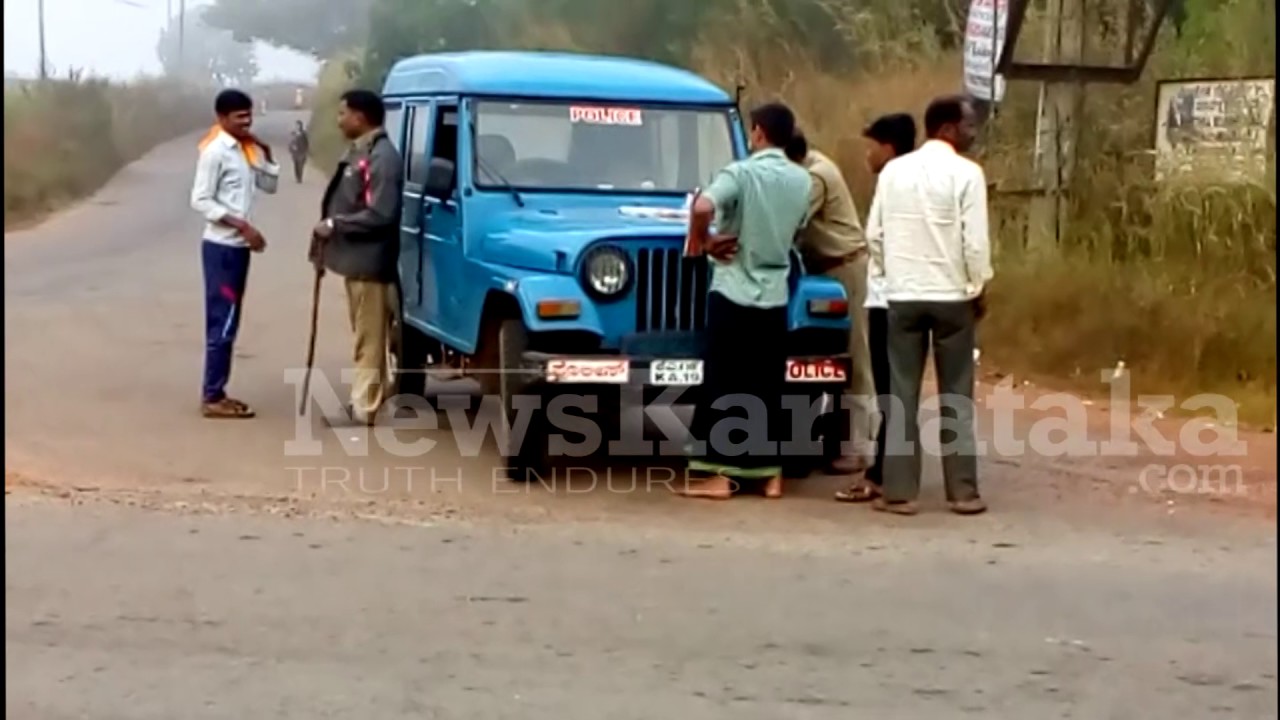 Moodabidri: What and all a person with khaki and lathi can do for dharmada kaas?! Despite several attempts to get rid of the rampant system of hafta- protection money paid by hoteliers, transporters, street hawkers and who not to cops, the disease remains internalised in a corruption-friendly system and thrives.

At a time when the country is battling with acceptance the impacts of demonetisation inorder to curb black money, here is a cop who demands hafta from vehicle owners especially sand lorries in Moodabidri.

A sting operation conducted by Newskarnataka has caught red-handed the cops demanding hafta from drivers of sand-laden trucks.

A resident of Moodabidri also spoke to Newskarnataka in this regard and said, “The cops attached to Bajpe police station, collect hafta from two-wheelers and issue the receipts too! But when it comes to sand trucks the cops are extorting Rs 200 per truck and without issuing any receipt. The cops are hand-in-glove with the sand mafia.”

The Newskarnataka video shows a cop patrolling near Mucchuru cross near Ganjimutt stopping a sand truck and the driver approaching him. The cop later appears to collect hafta from the driver and lets him go.

When Newskarnataka contacted Mangalore Police Commissioner Chandra Sekhar regarding the video, he said, “I have seen the video. We are getting it inquired into by the DCP Law and Order. We will take necessary action.”

The police officers who boast of cracking down on sand mafia and crimes in the area have not been able to contain bribery and extortion that is so rampant within the department.