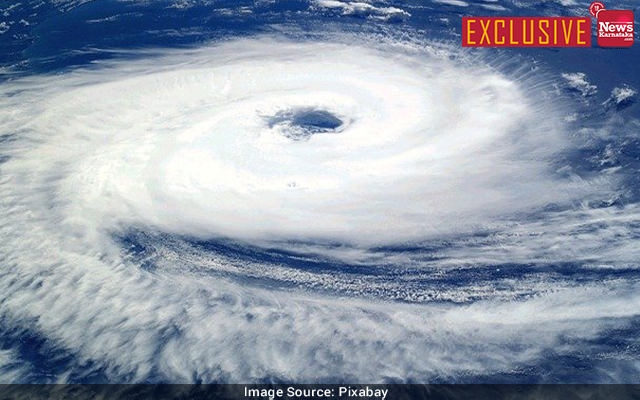 Whether we are actually prepared for disaster or not, countries in the Indian Ocean will never have to worry about naming cyclones for the next couple of decades. For future tropical cyclones emerging over the North Indian Ocean, including Bay of Bengal and Arabian Sea, the Indian Meteorological Department (IMD) released a list of 169 names.

The IMD is one of the world’s six Regional Specialised Meteorological Centres (RSMCs), and thus it is mandated to issue warnings about development of cyclones and storms to 12 other countries in the region and label them following a standard procedure.

How are they named?

A group of 13 countries which initially began with just the WMO/ESCAP (World Meteorological Organisation/UN Economic and Social Commission for Asia and the Pacific), each now have sent in 13 suggestions to make up the list of 169 cyclone names issued in 2020. The following are the countries that currently constitute this group – India, Bangladesh, Iran, Maldives, Myanmar, Oman, Pakistan, Qatar, Saudi, UAE, Sri Lanka, and Yemen.

The new list carried over the name ‘Amphan’ from the previous list as it was not used. It has now been attributed to the cyclone that formed over the Southeast Bay of Bengal and adjoining South Andaman Sea. Cyclone Tauktae, which recently wreaked havoc on the coasts of Karnataka, Kerala and Maharashtra was the name suggested by India’s neighbour Myanmar. Cyclone Yaas which is a super cyclone that completed its landfall before Tauktae, was suggested by Oman. ‘Yaas’ is a jasmine-like tree with a good fragrance. The next cyclone’s name, suggested by Pakistan, is ‘Gulaab’ which means rose.

What’s in a name?

Firstly, a chronological list at the Meteorological Department’s disposal spares them a lot of time and decision fatigue. Secondly, it helps with the measures taken for damage control as authorities can alert the public quickly using this name. It saves the public from scientific jargon during times of distress. Finally, when cyclones are studied as part of history, identifying the individual cyclones is made easy by such nomenclature.

Is there a right and wrong name?

As we are dealing with inter-governmental interactions between several countries, including those that have had friction in the past, there are a few guidelines and restrictions to name suggestions. The ease of usage of the word is also considered. 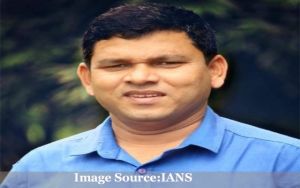