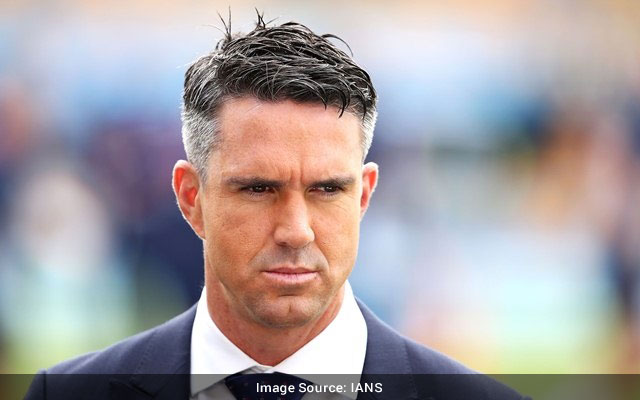 Adelaide: Former England batter Kevin Pietersen has slammed the approach of the visitors’ batting order against Australia off-spinner Nathan Lyon in the ongoing second Ashes Test at the Adelaide Oval.

In the second session, Lyon found turn and bounce, leaving the England batters in trouble. Lyon was rewarded for his tight bowling, especially 10 maidens and creating constant wicket-taking chances, with the scalp of Ollie Pope.

“Can SOMEONE please smack Lyon?!?!! FFS! Off-spinner with zero variations and bowling on world crickets flattest road!!!! #Ashes,” tweeted Pietersen while taking aim at England’s batters and surprisingly, at Lyon, who recently entered the 400-wickets club in Test cricket.

Interestingly, England are without a specialist spinner in the ongoing Adelaide Test, benching left-arm spinner Jack Leach after a chastening show in Brisbane. Australia leg-spinning great Shane Warne disagreed with Pietersen’s views on Lyon while commentating for Fox Cricket.

“I thought all the Australian bowlers were outstanding, but I thought Nathan Lyon even though he only took the one wicket I thought he created a lot of pressure at one end. He allowed the quicks to rotate at the other end and that is what England lacked. That was a standout. No spinner. Nathan Lyon has done a great job.”

Former England pacer Steven Finn, speaking on BBC Test Match Special, also had the same views as Warne. “It’s hard to sum up how important Nathan Lyon’s role is and that’s what England are really missing. He’s so consistent in holding up an end for Australia that while the bowlers have spent a lot of time in the field, he gives them a chance for a prolonged rest, so that their legs are fresher for their second and third spells.”