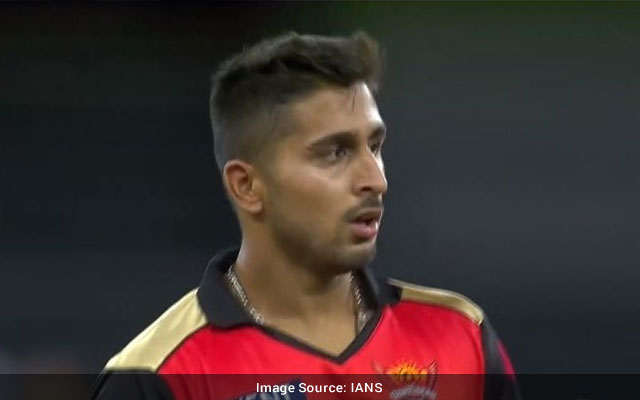 New Delhi: There will be no change in the Indian T20 WC squad unless there is an injury. This was said by a Board of Control for Cricket in India (BCCI) official on Saturday.

There were reports that Team India’s squad for the ICC Men’s T20 WC 2021 could see some changes. Skipper Virat Kohli and vice-captain Rohit Sharma have set up a meeting with the national selectors. This is to finalise their 15-member squad for the tournament, ahead of the October 10 deadline.

However, sources said the team will remain the same. “No formal meeting! And no changes will take place in the team unless there is an injury. Yes, the physios are keeping an eye on some of the players. They will share their report with the BCCI. This is a routine nothing new in that. But as of now, no change in the team is happening,” the official told IANS.

Also, The board announced a 15-member T20 WC squad on September 8. They left out the likes of Yuzvendra Chahal and Shardul Thakur of the squad. The exclusion of Shikhar Dhawan raised several eyebrows as well.

Along with this Hardik Pandya’s form and fitness are one of the biggest concerns for the management. The star all-rounder didn’t look in his usual batting form. He didn’t bowl a single ball in the second leg of the IPL 2021.

Pandya was the fourth seamer in the squad as the Chairman of Selectors, Chetan Sharma had shown faith in him bowling his full quota of overs. With Pandya, not bowling, it may disrupt India’s balance for the T20 World Cup and they might add an extra all-round option.

However, Pandya, too, will remain in the squad and he will start bowling at nets in a couple of days.

Meanwhile, IANS has also learned that the BCCI has asked young pacer Umran Malik to join the Team India bubble as a net bowler. Several sources in the Board have confirmed that the youngster from Jammu, who made heads turn in the IPL this season with the fastest delivery by an Indian, will enter the Indian team bubble by Sunday.

Sources said that a few uncapped bowlers from the other IPL franchises have also been asked to stay back in the UAE and join the Indian team bubble as net bowlers for the tournament — which begins next week.