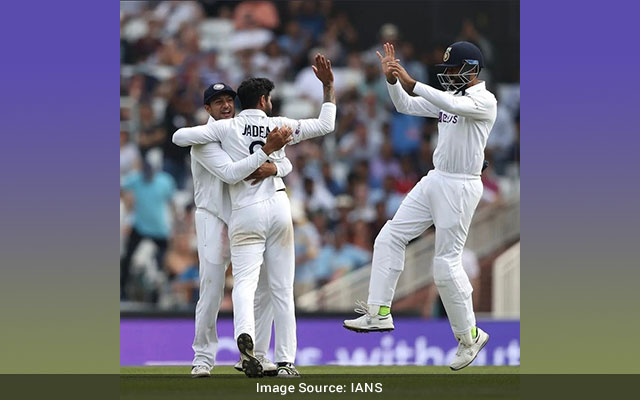 London: Former England cricketer Nasser Hussain gave a huge compliment to Virat Kohli, whose team pulled off a sensational 157-run win against England in the fourth Test at The Oval, saying that the Indian skipper had his Midas Test and “whatever Virat touched turned to gold on the decisive final day”.

India pulled off the fourth-Test win against the hosts on Monday evening. This was only their second-ever at The Oval and first at the venue after 1971 — to take an unassailable 2-1 lead in the five-match series. This is also only the second time that India have won two Tests on one tour of England. They had beaten England by 151 runs in the second Test at Lord’s last month.

“I said at the start of the fifth day that it was going to be a big test of Virat Kohli’s captaincy. Virat passed that test with flying colours. That Oval pitch offered very little for the seamers and only a bit of rough for Ravindra Jadeja’s left-arm spin. But somehow he (Kohli) manufactured 10 English wickets on the last day,” Hussain said in his column for the Daily Mail on Tuesday.

The victory was through a remarkable turnaround for India as they had been bowled out for 191 in the first innings. But they managed to restrict England’s first-innings lead to just 99 runs on a placid wicket. Whatever Virat touched then ensured Kohli’s men’s better batting in second innings. The top three batsmen shone. India, with contribution from middle and lower order took the total to 466. It set England a target of 368 to win.

The former England skipper said that on Monday, every tweak and every bowling change which the Indian skipper effected went in his team’s favour.

“Every bowling change worked, and so did every tweak to the field. The second new ball after tea produced a wicket straightaway, with Umesh Yadav getting Craig Overton. One way or another, this was Kohli’s Midas Test — Whatever Virat touched turned to gold, and India are now one game away from a famous series victory, not long after beating Australia in their own backyard.”

Hussain said that India hardly ever missed Ravichandran Ashwin, the top-ranked spinner in Test cricket in the fourth Test.

“Even the non-selection of Ravichandran Ashwin, the top-ranked spinner in Test cricket, became irrelevant. People said India would miss him. Kohli said: ‘No, we won’t. I’m backing our seamers to do the job.’ And he was right. Jimmy Anderson had told me that there was nothing in the pitch for the seamers on the fourth day. With no lateral movement whatsoever, so what did Jasprit Bumrah do?” asked Hussain.

The former England player said that the Indian pacer altered his tactics. He started bowling bouncers and yorkers to unnerve the England batsmen.

“He took the pitch out of the equation by bowling bouncers and yorkers. That was a brilliant spell between lunch and tea and it decided the Test match. Crucially, India got it reversing. When you have bowlers such as Bumrah, Umesh Yadav, Mohammed Siraj and even Shardul Thakur in your attack, that is going to be a handful for anyone.” 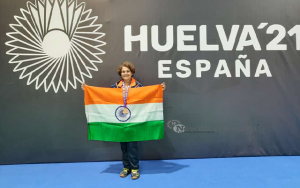