IPL 2021 is taking dramatic turns, and the audience is expecting to witness a lot of excitement in the coming matches. As IPL this year is shifted from India to UAE, it can be advantageous for many players. The pitches here support both fast bowlers and spinners equally, which means all bowlers would try their best to impact the game.

According to analysis by Betway, here are five bowlers who can potentially win the prestigious Purple Cap in this season of IPL in 2021. 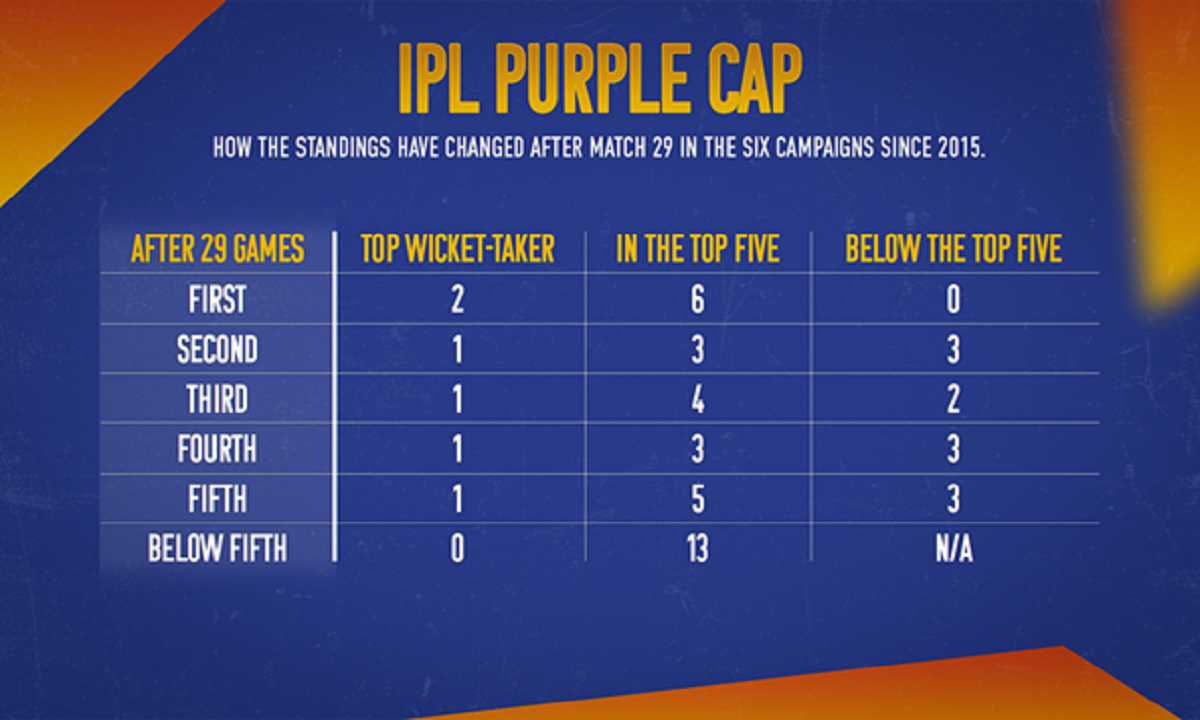 Yuzvendra Chahal – Even though this Royal Challengers Bangalore spinner has not yet lived up to expectations in this year’s IPL games, he still has a fair chance of winning the purple cap, given his trailblazing performance in last year’s IPL. Bangalore has been performing incredibly well this season, with five out of seven wins. Chahal is one of their first-choice spinners, and he balls well with dew on the pitch. This can be a significant point while playing on the UAE grounds.

Rashid Khan – This leg-spinner from SunRisers Hyderabad is in great form this year. He is one of the top five wicket-takers this season, with ten wickets in seven matches. He has maintained an impressive economy rate of 6.14. It can be expected that he will continue to be in form and maintain his performance throughout the team’s remaining matches in IPL 2021. If he continues like this, he can surely be a top contender for the purple cap.

Avesh Khan – This pacer from Delhi Capitals is one of the top-performing bowlers in this season’s IPL. This is quite a remarkable improvement compared to his performance last year when he played in just one match and was unable to fetch any wicket. This year, he has outshined with the new ball and also executed yorkers brilliantly in the death overs. Avesh Khan has become one of the biggest threats to the opposition with 14 wickets in eight matches and has an economy rate of 7.70. He is running well in the race to win the purple cap.

Kagiso Rabada – This right-arm fast bowler of Delhi Capitals has not given any impressive performances yet. His innings were expensive, less penetrative, and he took only six wickets in the last seven games. But last season, he was one of the top-performing players of the tournament. As IPL returned to UAE this year, too, it is expected that Rabada will get back to his best performance again.

Harshal Patel – This is yet another bowler from Royal Challengers Bangalore who has the chance of winning the purple cap. He has played incredibly well this year, as he is leading the chart with 17 wickets in 7 matches. With his 5-wicket haul in their inaugural match against the Mumbai Indians, Patel has become the first player to down 5 wickets against the defending champions. This right-arm seamer does hold a good amount of potential to bag this year’s purple cap. 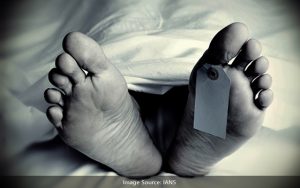 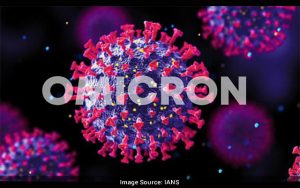