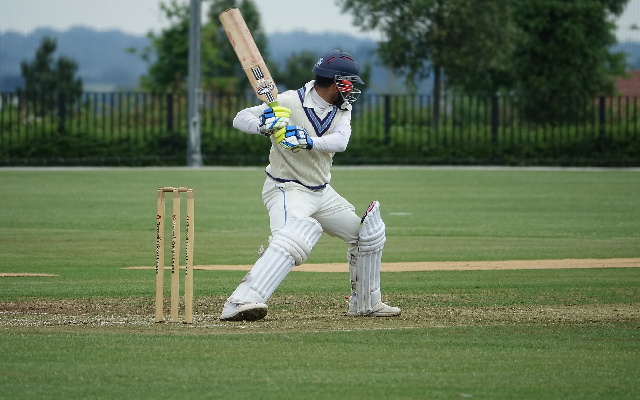 Cricket originated from south-eastern countries of England during the medieval period, established itself as sport in 18th century, and globally gained recognition in 19th and 20th centuries. It is a simple bat-ball game where the batsman of one team will defend the wicket while the other team will aim for the wicket.

Cricket was introduced in India during early 1700s by the British. It was first played by Kolis of Gujarat.

At the international level, there are primarily three formats of cricket played. Test matches last five days, One-Day Internationals last one day, and Twenty20 Internationals. These matches are played according to the International Cricket Council’s strict rules and regulations.

The matches are played at international level but South Asia has a biggest fan base, especially Indians are crazy over cricket. According to 2019 statistics 79% of Indians watch cricket over other sports. Not only it is most watched sports but also largely played. In every street corners from children to adults, boys to girls cricket is played with all

Cricket-crazed Indians look to their heroes on the field as role models. They spend hours in front of the television watching cricket matches and testing bat and ball on the sidelines or here and there, whenever possible. Despite numerous controversies, cricket’s popularity has remained unaffected. Cricket matches are still grand feasts for the eyes and mind.

Once in four years, the whole nation experiences World Cup fever. When there is a match between Pakistan and India or Sri Lanka and India it becomes a matter of nation’s pride. Indian Premier League (IPL) which happens during the month of March – April attracts the students, who prefer watching the match than study for examinations. In this format, foreign players too are bought at an auction for higher price. Media not only telecasts the play, commercial advertisement in which the players advertise also becomes popular.

Cricket players are on league with celebrities. They get instant fame if the game goes well. Even movies are made on the big cricket players like M. S. Dhoni and Sachin Tendulkar.

Cricket has always had plenty of talent and exposure, particularly in India, all thanks to the professional board that manages cricketing sport. In this context, it’s disappointing that sports like hockey, badminton, athletics, and others are left in the dust despite having outstanding talent and winning significant medals.

More broadcasts on Indian television should be done to inform the public about the advances being achieved in other sports. It’s is time for us to give them the credit they deserve. 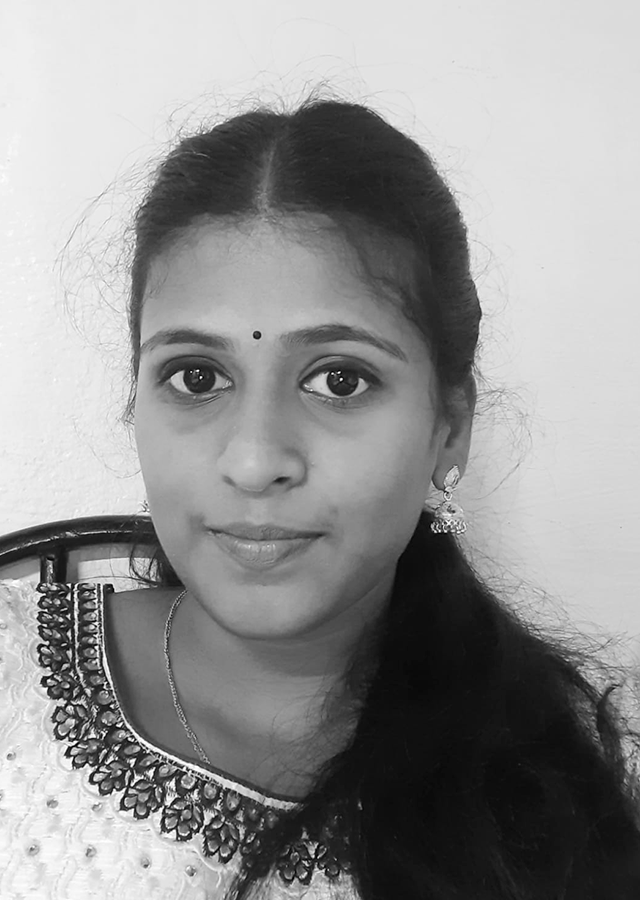 The author is a postgraduate in Mass Communication and Journalism. She is into Sports, Psychology and History. Likes to write about Sports, Health and Lifestyle.