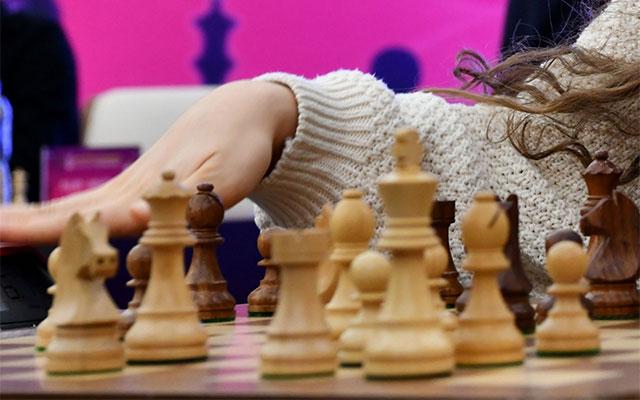 Chennai: The cradle of Indian chess Chennai will be the venue for the 44th Chess Olympiad to be held during July-August this year.

The venue will be the convention centre at the Four Points by Sheraton, located in the Mahabalipuram area, one of the main tourist destinations in southern India.

The International Chess Federation or FIDE on Tuesday approved the bid offered by the All India Chess Federation (AICF) to host the mega biennial event that would see about 190 nations competing for the medals.

The AICF had suggested Chennai, the capital city of Tamil Nadu as the venue.

“The exact schedule is still being discussed and will be announced in the coming days, but the event will take place between the end of July and the beginning of August, not very far off from the dates originally planned,” FIDE said.

The AICF was the first to submit its bid to host the Olympiad, a sort of bail out for FIDE at the last moment.

Subsequently, FIDE decided to invite bids from other nations and fixed March 10 as the last date for receipt of bids.

“Around 2,500 persons — chess players, coaches, team managers, chess officials from different countries, journalists and others — will arrive at the city where the Chess Olympiad is held,” British Grandmaster and FIDE vice-president Nigel Short said.

Even before getting the actual mandate to hold the mega global chess event, the AICF officials had checked out the facilities available in Delhi and Chennai, such as hotels, transport as well as the unwinding options for the players.

The AICF Secretary Bharat Singh Chauhan, who is also a underlined the importance of the experience already gathered by him and his team in recent years.

“The experience with Delhi Chess Open, the largest event of its kind in the world, will be a big help, as we have already dealt with large numbers. But Olympiad is a big game. I am sure we will make it the best,” Bharat Singh Chauhan, Secretary, AICF and Chairman of the FIDE Technical Commission (TEC) said.

The 44th Olympiad, which was supposed to take place in Moscow and Khanty-Mansiysk, was shifted out of Russia following FIDE’s reaction to the war in Ukraine.

Welcoming the development the Tamil Nadu government late Tuesday said it has always been a very big supporter of Chess.

From promoting chess in schools, providing the required infrastructure for chess tournaments, to felicitating chess players with monetary prizes, the Government of Tamil Nadu has taken all possible steps to ensure that no move is missed.