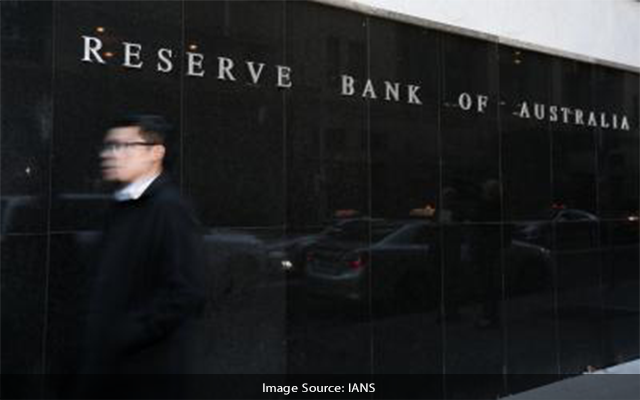 Canberra: The Reserve Bank of Australia (RBA) has once again lifted interest rates by 0.5 percentage points, marking the first time the bank has lifted rates for four consecutive months.

On Tuesday, RBA Governor Philip Lowe said the rise in interest rates was due to the “high priority” to return inflation to the 2-3 per cent range, reports Xinhua news agency.

“The path to achieve this balance is a narrow one and clouded in uncertainty, not least because of global developments,” said Lowe.

“The Board is committed to doing what is necessary to ensure that inflation in Australia returns to target over time.”

Since the first increase in May, interest rates have risen by a total of 1.75 percentage points to 1.85 per cent, the fastest hike in the RBA’s records.

Inflation in the country is now running at 6.1 per cent year-on-year according to data from the Australian Bureau of Statistics (ABS), the highest level since December 1990.

Lowe said factors such as gloomy global economic growth, the war in Ukraine and flooding in Australia’s east were all contributing to demand-side inflation.

He added that it was expected the Australian economy would continue to grow this year, but the pace of growth would slow.

“Employment is growing strongly, consumer spending has been resilient and an upswing in business investment is underway.”