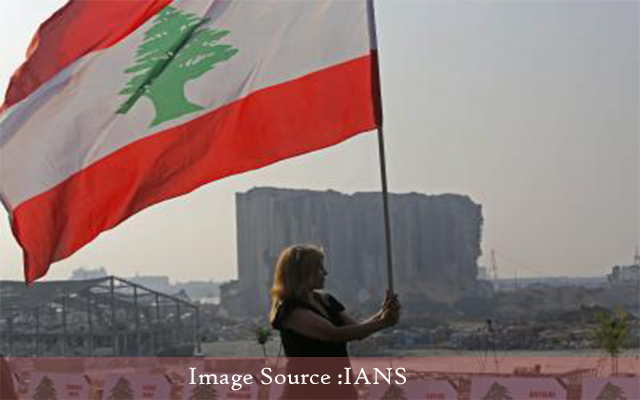 Beirut :At least two persons were killed and several others were injured in a shooting in Lebanon’s capital Beirut, al-Jadeed local TV channel reported on Thursday.

The incident happened during a planned protest by supporters of Hezbollah and Amal Movement against Judge Tarek Bitar who is investigating the case of Beirut port explosions, Xinhua news agency reported.

Hezbollah and Amal Movement started the protests in reaction to an arrest warrant issued on Tuesday by Bitar against Lebanese parliament member Ali Hassan Khalil after he failed to attend a questioning session.

The Lebanese army announced that it is searching the Tayouneh area near Justice Palace to arrest the shooters.