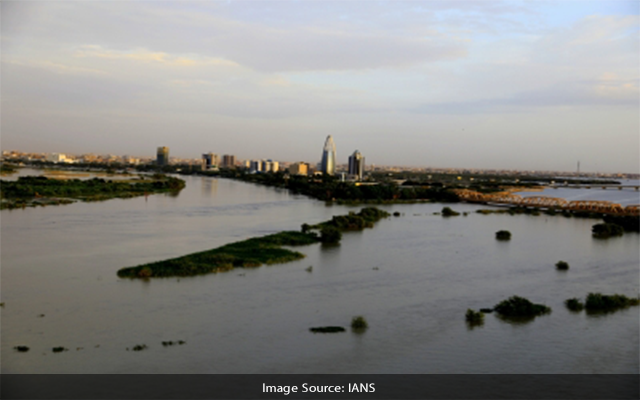 The people in the country have been affected by the flooding since May, said the UN Office for the Coordination of Humanitarian Affairs.

More than 80 per cent of those people affected are in the states of Jonglei, Unity and Upper Nile, Xinhua news agency quoted the Office as saying

Bentiu, capital of the oil-rich Unity State, faces the worst flooding in six decades, and more than 200,000 people have been displaced and need assistance, according to the Office.

In the last 11 months, humanitarian agencies in South Sudan have fed 619,000 people and distributed emergency water, sanitation and hygiene relief to almost 477,000 people, and provided health services for 227,000 people.

“Worrying levels of malnutrition among children under five were reported in the new settlement sites for internally displaced people (IDP),” it said, noting that there already are 2 million IDPs in the country.