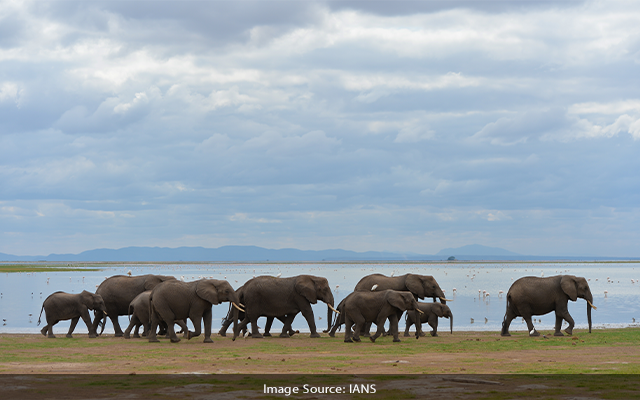 Nairobi: Kenya has announced that it has raised 16.5 million shillings ($149,000) towards the conservation of elephants against the target of $900,000 within the current financial year that ends in June 2022.

Najib Balala, cabinet secretary of the Ministry of Tourism and Wildlife, said that the funds were raised from corporate and individuals in exchange for the right to adopt and name select elephants during the Tembo (elephant) naming festival initiative, reports Xinhua news agency.

“This is certainly a great milestone for Kenya and this initiative will go a long way in ensuring that elephants are protected in Kenya not only for ourselves, but also for the future generations,” Balala said during the inaugural Magical Kenya Tembo Naming Festival that took place at the Amboseli National Park, Kajiado County which is located about 200 km south of capital city Nairobi.

Balala added that both the public and private sectors have a role to play in the conservation of the iconic species.

According to the Kenya Wildlife Census Report 2021, the East African nation is home to a total of 36,280 elephants, representing a 21 per cent growth from 2014, when poaching was at its peak.

“Conservation of our wildlife resources remains key for us to ensure that future generations enjoy our country’s heritage, natural resources and the incredible species that live within it,” Radier said.

She observed that Kenya’s tourism sector is largely dependent on natural resources including wildlife and should therefore be safeguarded.

John Waweru, Director General, Kenya Wildlife Service said that the goal of the elephant naming festival is to secure a future for elephants and their habitats in peaceful co-existence with humans.

Waweru added that while the country has made huge progress in elephant conservation, the continued loss of the ecosystem, as well as the rising human-elephant conflicts, still remains a challenge. 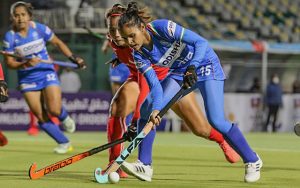 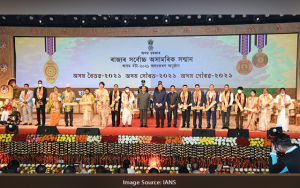 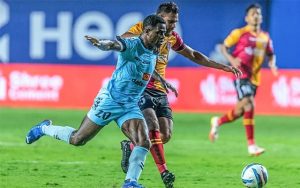