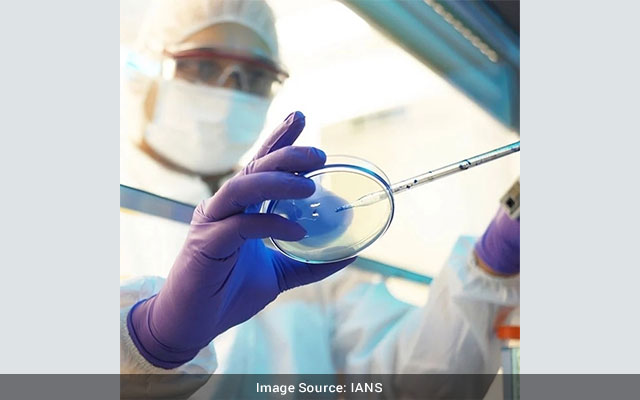 Tunis: A 23-year-old man from a sub-Saharan African country has been confirmed as Tunisia’s first case of the Omicron Covid-19 variant, the country’s Health Minister Ali Mrabet said on Friday December 3.

After testing positive for the virus at the airport, the man was sent to a local hotel where he would be subjected to mandatory quarantine, according to the official.