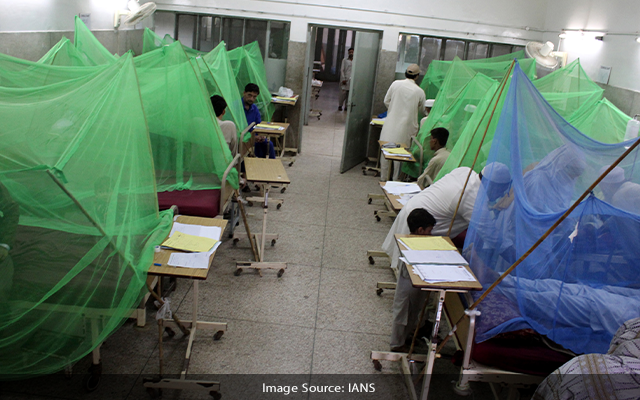 The disease has been detected with 1,255 people across the City since the beginning of this month, Xinhua news agency quoted the reports as saying on Friday September 17.

Due to weather change in the city, following recent rains, a rise in the number of dengue fever cases have been witnessed.

According to local health officials, targeted operations including eliminating mosquito larvae have been conducted across the City to control the disease spread.

Speaking with Xinhua, Akram Sultan, Head of Expanded Immunisation Program of Sindh province, where Karachi is located, said that the government with its timely and effective measures controlled the fast spread of the disease earlier in the spring season, and this time around the government is also taking stringent measures.

He added that the government is spraying at freshwater reservoirs and other places in the City to stop the larvae from breeding. 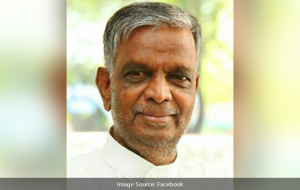 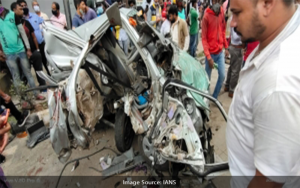 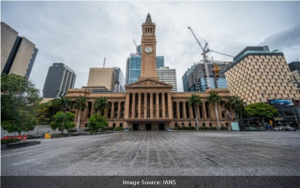