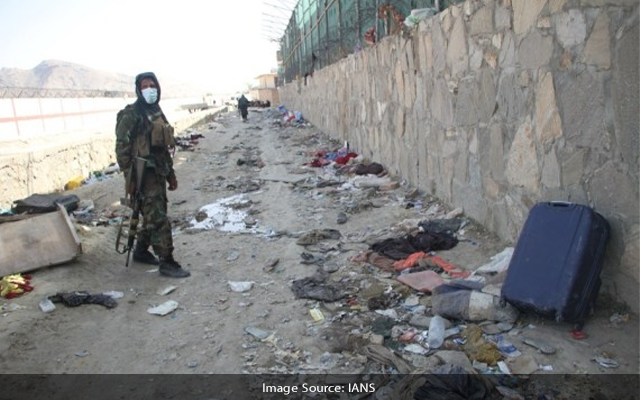 In the country’s national capital of Kabul, a bomb struck a civilian vehicle at a busy traffic circle in Karte Parwan locality, Police District 2 at about 4.15 pm local time, causing no casualties, Qari Saeed Khosty, spokesman of the Afghan Ministry of Interior, wrote on Twitter on Thursday.

Taliban security forces have cordoned off the area for precautionary measures. The blast sent a column of thick smoke into the sky and damaged several vehicles, Xinhua news agency reported, citing the eye witnesses.

The obvious target of the blast remained unknown and no group has claimed responsibly for the attack so far. Islamic State (IS)-affiliated militants have staged several bomb explosions in Kabul and other places since Taliban’s takeover in mid-August.

Earlier on Thursday, four children were killed and one child was wounded after some explosive remnants exploded by accident on the outskirts of Taluqan, capital of northern Takhar province, Ansarullah Ansar from the provincial directorate of information and culture told the news agency.

The victims were carrying scrap metals for sale as they did not notice the explosive device was among the materials collected, the official said.

Improvised Explosive Devices (IEDs), landmines and anti-personnel mines left behind from previous wars kill or maim over 100 people every month on average in the country, according to official sources.