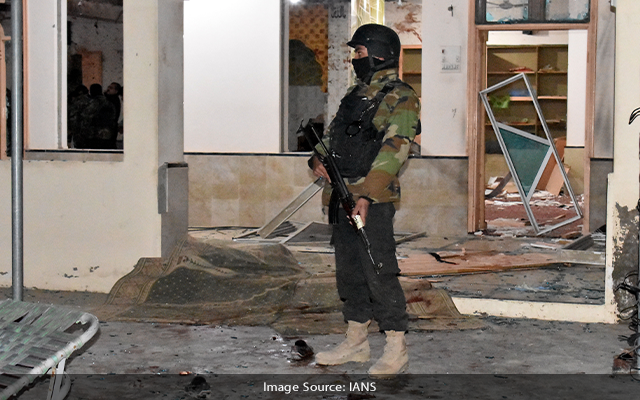 Islamabad: Four security personnel were killed and two others injured in a blast in Pakistan’s Balochistan province, police said.

The incident took place on Saturday when a vehicle of paramilitary troops Frontier Corps hit the explosives planted along the road in Harnai district, police sources in the area told Xinhua news agency.

The vehicle was on a routine patrol in the area when the explosion happened, said the police sources.

Following the explosion, rescue teams, police and security forces rushed to the site and shifted the bodies and the injured to a nearby hospital.

Police and security forces have cordoned off the area and launched a search operation to arrest the culprits.

No group or individual has claimed the blast yet. 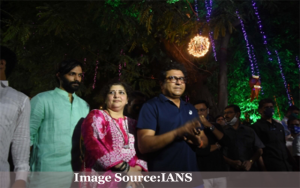