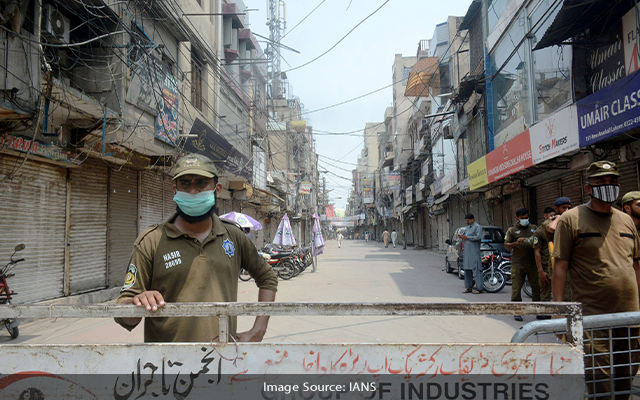 Islamabad: Eight terrorists were arrested in separate intelligence-based operations in Pakistan’s Punjab province, the Counter Terrorism Department (CTD) of the police has confirmed.

According to the CTD in Punjab, the Department’s personnel conducted an operation by acting on an intelligence tip-off regarding the presence of terrorists in a locality in Lahore, the provincial capital, reports Xinhua news agency.

Four terrorists belonging to a banned outfit were arrested during the operation in Lahore, said the CTD, adding that the accused have been shifted to an undisclosed location to be interrogated.

Separately, the CTD and the Intelligence Bureau carried out a joint operation in Punjab’s Sheikhupura district and apprehended two terrorists.

The arrested persons were involved in terror activities in the district.

Moreover, two militants of a proscribed outfit were nabbed in two separate raids at their hideouts in Gujranwala and Hafizabad districts of the province.

According to the police, the arrested men were collecting donations to finance terror activities in the districts.

All the raids took place on Saturday. 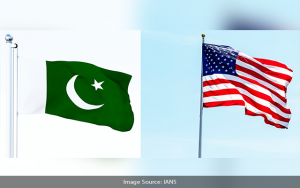