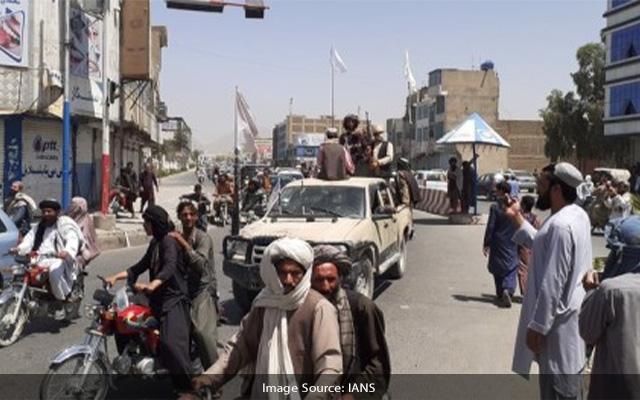 New Delhi: A number of Kabul residents are now saying they no longer want to keep their money in the country’s banks, Tolo News reported.

They said they will take out all of their previously deposited funds. Since the fall of the former government, Afghans have faced challenges in withdrawing their money from the banks and said they no longer want to deposit funds.

Meanwhile, a number of economists said that if the banking system continues at this rate, the banks will not be able to provide services, and this will have a negative impact on the country’s economy.

“If everyone transfers their money to other countries, what is left? The bank is an economic structure — when we deposit our money in the banks then that is used for investments,” said Wahab Qati, an economic analyst, the report added.

Officials of Afghanistan’s central bank recently said in a statement that private and public banks must increase the withdrawal limit of the customers’ money to $400 per week.

But some residents said that this amount is still not enough.

“The more they block people’s money in the banks, the more trust will decrease among the people regarding banks, and businessmen will take their capital out of the country,” said Rahnaward, a Kabul resident.

Meanwhile, banks are only dispensing money to customers but not providing other services.