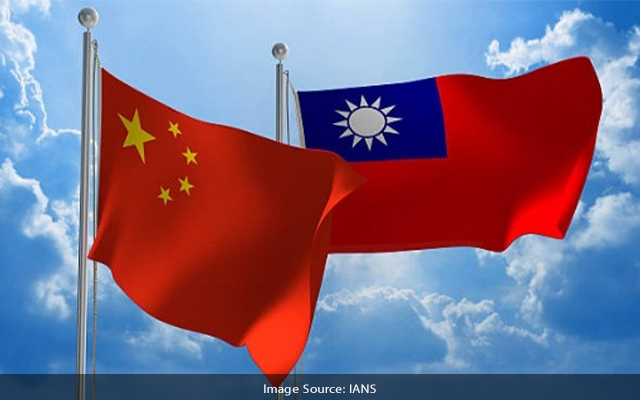 New Delhi: China has reiterated its plans to integrate Taiwan with the mainland country, which is complemented by military threats and frequent violation of Taiwanese air space. But Taipei has declared its intention to counter Chinese aggression in the wake of growing international support for the island country, which Beijing calls an integral part of mainland China.

Chinese President Xi Jinping has asserted that Taiwan must be annexed with the mainland, which Taiwanese leadership has opposed fiercely. With the people of Taiwan completely against the annexation, China has the only option of a military takeover. And Beijing has minced no word while expressing its intentions.

Military threats to Taiwan have seen a sharp increase recently, which involved incursion into the Taiwanese airspace. Any military action by Beijing is bound to bring the US and its allies into the Taiwan Strait crisis. So the Taiwan Strait is set to witness serious tension and even armed conflict in case China tries to take control of Taiwan.

Jinping has asked for “peaceful reunification” of Taiwan even as he refused to rule out the possibility of a military takeover. Warning the Taiwanese people that their future is in their hands, Xi said that Chinese people had a “glorious tradition” of opposing separatism.

His message was clear that Taiwan cannot be allowed to be an independent nation at any cost.

“The historical task of the complete reunification of the motherland must be fulfilled, and will definitely be fulfilled,” Xi said.

The comments of Xi’s, however, were not welcomed in Taiwan despite the fact that a section of Taiwanese people may have no problem in reunification to avoid bloodshed.

It will not be easy for China to get Taiwan integrated with the mainland. Taiwan President Tsai Ing-wen has declared that the Taiwanese would not bow to pressure from Beijing and instead built strong military capabilities to fight off Chinese forces.

“We will continue to bolster our national defence and demonstrate our determination to defend ourselves in order to ensure that nobody can force Taiwan to take the path China has laid out for us,” said she in response to Xi’s comments.

Tsai also stressed the international support in favour of Taiwan in case of China sends its troops to occupy the island country.

“In Washington, Tokyo, Canberra and Brussels, Taiwan is no longer on the margins,” she said.

There was a confident tone of a very experienced and skilled politician in Tsai, who had one of the most difficult leadership positions in the world, said Mark Harrison, a senior lecturer in Chinese Studies at the University of Tasmania.

“It also shows the expanding strategic horizons of Taipei, with the Tsai government looking ­beyond Washington in its strategic and security policies,” Harrison said.

The US has vehemently opposed China’s intention to forcefully occupy Taiwan. The Biden administration is helping Taiwan to improve its defence capabilities and international standing to ensure Taipei is strong enough to fend off Chinese threats.

Also, the US has concentrated its focus on Taiwan after its exit from Afghanistan. So it will not let Beijing swallow up Taiwan. Moreover, western countries like France and the UK have sent their warships and submarines in the South China Sea and the East China Sea seeking freedom of navigation especially in the crucial Straits of Taiwan. Japan and Australia too are pertinacious in this respect.

Besides the US, Taiwan has got a new friend, who holds influence in Indo- Pacific region. It is Australia. A few years ago, Australia had nothing to do with Taiwan and its problem. However, the recent incidences of hostilities with China and fear of the South China Sea being dominated by Beijing have brought Australia closer to Taiwan.

Tony Abbott, former Australian prime minister, said, “I will be encouraging us to deepen our engagement with Taiwan in ways that are consistent with Australian government policy.”

Taiwan too has urged Australia to increase intelligence sharing and security cooperation in the wake of escalating military threats from Beijing. On October 1, as many as 38 Chinese warplanes entered Taiwan’s airspace, which was the highest in one day so far.

Moreover, China had deployed over 150 fighter jets across the Taiwan Strait when Xi Jinping spoke about reunification.

The Taiwanese leadership, however, have expressed their determination to stave off Chinese aggression. “I’m sure that if China is going to launch an attack against Taiwan, I think they are going to suffer tremendously as well,” said Taiwan’s Foreign Minister Joseph Wu.

“We would like to engage in security or intelligence exchanges with other like-minded partners, Australia included, so Taiwan is better prepared to deal with the war situation,” Wu added.

Intelligence cooperation from Australia automatically facilitates assistance to Taiwan from the Five Eye — the strong intelligence alliance comprising Australia, Canada, New Zealand, the US, and the UK. 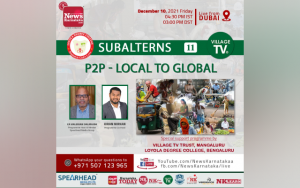 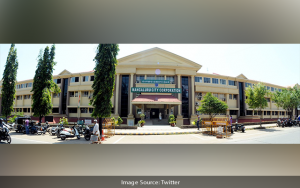 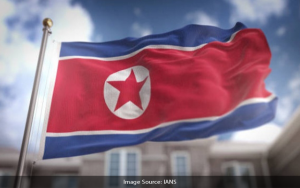