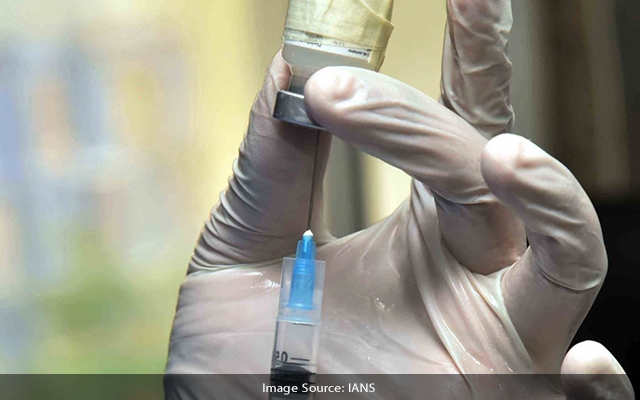 Seoul: A seven-month-old infant in South Korea was accidentally administered a Covid-19 vaccine instead of a flu shot, local authorities said on Saturday December 18.

A paediatrician in Seongnam, just south of Seoul, mistakenly gave the baby an adult dose of the Moderna Covid-19 vaccine, which was for the baby’s mother, on September 29, Yonhap News Agency quoted the municipal government as saying.

The baby was treated at a nearby hospital for five days but showed no special signs of side effects, the authorities said.

The parents have reportedly filed a lawsuit against the paediatrician, seeking compensation for the wrong injection.