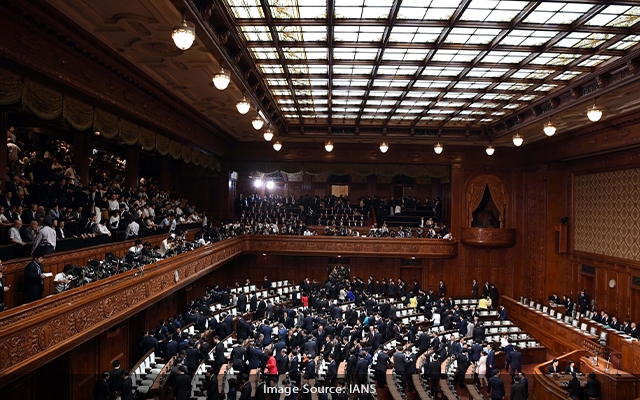 As the ruling coalition led by the Liberal Democratic Party (LDP) controls both chambers, 64-year-old Fumio Kishida who was chosen as the new LDP leader last week is expected to secure a majority of votes of both the House of Representatives and the House of Councillors and become the country’s new Prime Minister, reports Xinhua news agency.

“This is the real starting point. I will go forth with a strong sense of determination, with a strong resolution,” he said at the LDP’s headquarters in Tokyo just ahead of the session.

After the special session, Kishida will name his new Cabinet, tasked to promote economic recovery while keeping Covid-19 infections under control.

Then, the new premier will be formally inaugurated in a ceremony at the Imperial Palace and hold a press conference in the evening.

According to local media reports, he plans to dissolve the House of Representatives on October 14 and hold the vote on November 7.

Kishida’s predecessor Yoshihide Suga’s Cabinet resigned en masse on Monday morning, little more than a year after its formation, amid criticism over its lack of ability to curb Covid-19. 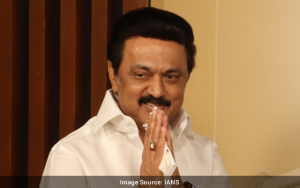 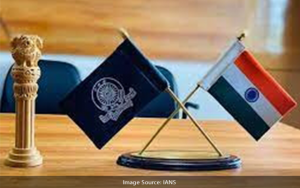