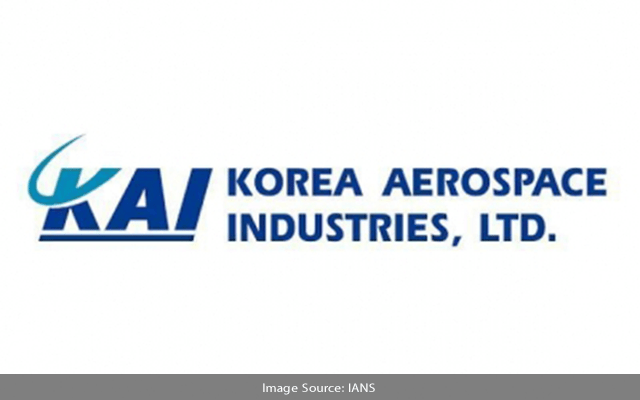 KAI didn’t provide the contract’s value and other details. It received aircraft parts deals for the G280 business jet in 2019 and 2020. With the latest order, overall deals with IAI reached 730 billion won ($600 million), it said.