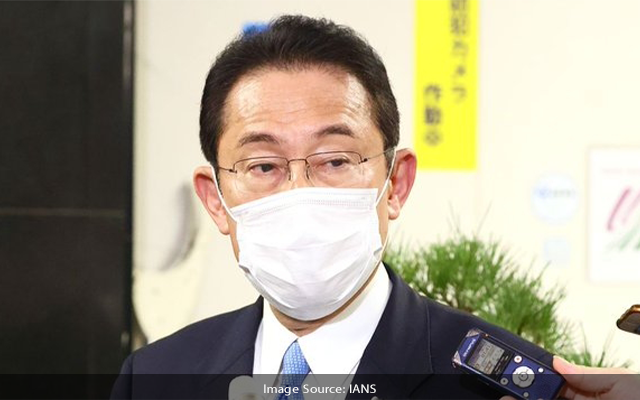 Tokyo: New Japanese Prime Minister Fumio Kishida on Friday announced an outline of Covid-19 counter-measures at a panel meeting, saying that the government would come up with an overall set early next month.

Kishida’s government said that it would seek to increase the utilization rate of hospital beds secured for Covid patients, in addition to designating more beds at public hospitals for patients of respiratory disease, reports Xinhua news agency.

“We will prepare for the next surge in infections by considering the worst-case scenario,” Kishida said at the meeting, adding that the government planned to present a more detailed response in November.

The Prime Minister said that if an outbreak in Covid-19 infections expanded further, the government would ask people to follow tighter restrictions.

Japan experienced a surge in infections this summer covering the period of the Tokyo Olympics and Paralympics, hitting a nationwide daily record of 25,867 in August.

Since then, the number of infections has steadily declined across the country with vaccination progress.

However, people were still concerned about another surge.

The government said it would prepare the medical infrastructure that could endure another wave of infections worse than the fifth one.

In the outline, the government planned to have about 80 per cent of hospital beds allocated for Covid-19 utilisation and to require public hospitals to secure more beds under the law.

Meanwhile, the government would probably have to provide sufficient support to medical facilities, as strengthening the health care system would require securing more medical workers and balancing the treatment for Covid-19 patients with those with other diseases.

Kishida said that the government would seek approval of oral drugs, which were currently under clinical testing, for patients with mild symptoms by the end of this year.

In addition, he also noted that the government would decide on specific measures to ease restrictions by using digital vaccine passports and a system that identifies people who have been inoculated or tested negative.

The government might release information on medical infrastructure to ensure transparency, which includes the occupancy rate of hospital beds and the status of online examinations of Covid-19 patients recuperating at home. 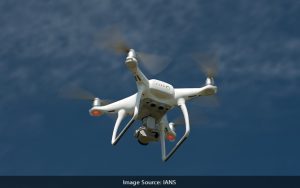 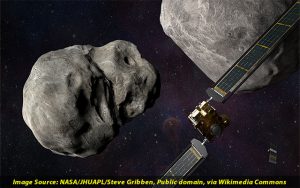