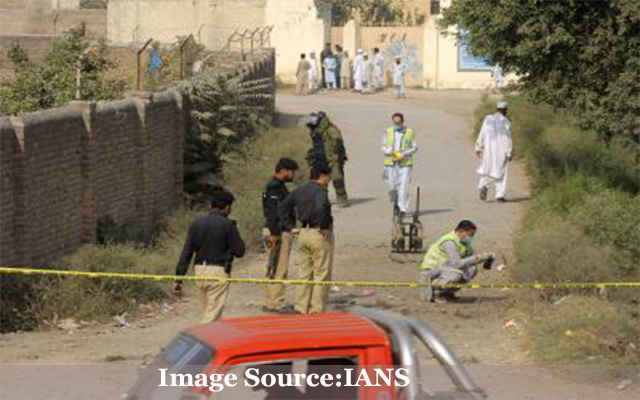 Islamabad: A policeman was killed in firing by unidentified gunmen in Pakistan’s Khyber Pakhtunkhwa province while he was on a polio vaccination duty, according to police officials.

The injured constable succumbed to his injuries while being shifted to a hospital, the official said, adding that the attackers fled the scene afterwards, and a search operation is underway to arrest them.

The gunmen also took away the victim’s official weapon and a vehicle, according to local reports.

In a similar incident in August, a police officer assigned to guard polio vaccination workers was killed in firing incident in Dera Ismail Khan.