Kabul: The prolonged war and civil strife have shattered bodies and souls of the Afghans and the country deserves humanitarian supports, peace and prosperity, President of the International Committee of the Red Cross (ICRC) Peter Maurer said.

“War shatters bodies and souls. Four decades of war shatters nations,” he said in a statement released on Wednesday after a four-day trip to Afghanistan.

“The scars of war last generations. Destroyed buildings can one day be rebuilt, but shattered limbs do not regrow. Children re-live trauma long after the bomb blasts subside. Family members killed leave a permanent void,” Maurer said in the statement.

During his visit to Afghanistan, Maurer met Mullah Abdul Ghani Baradar, acting deputy prime minister of the newly established caretaker administration, as well as other members of the Taliban leadership.

He said the ICRC will continue to assist Afghans affected by the war.

“The toll from only the most recent fighting has been huge. More than 41,000 people wounded by war were treated at ICRC-supported health facilities from June to August, an 80 per cent increase compared with the same period last year,” he said.

He also noted that the quality medical care is a top concern for Afghan families, saying that “last month the ICRC doubled the number of health facilities we support to 89 clinics and mobile health teams, up from 46, in addition to two hospitals, one in Kandahar and the other in Kabul, which is run by the Afghanistan Red Crescent Society”.

“We want to enhance access to immunizations and primary health care, including for pregnant women. Sadly, clinics are seeing a rise in the number of children wounded by newly laid mines. De-mining efforts must be prioritized, for the sake of all the naturally curious children who one day soon may pick up a mine and lose a limb or their life.”

The outcome of 40 years of war in Afghanistan, according to Maurer, is that some nine out of 10 people live on less than $2 a day.

“Some 10 million people are experiencing high levels of food insecurity in the country.”

In a country where only 50 per cent of women deliver in a health facility with trained staff, it’s critically important that Afghanistan have more educated women midwives and doctors, Maurer said, adding he has encouraged authorities to continue access to health services and education for women.

“My greatest hope now is that we all pitch in to help the wounded to heal, separated families to find one another again, and that any future fighting spares as many civilians as possible,” he said. 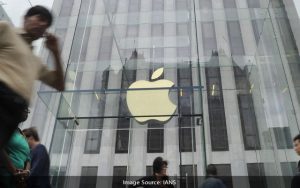 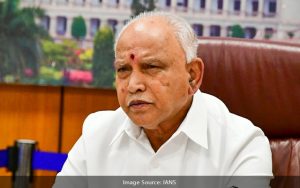 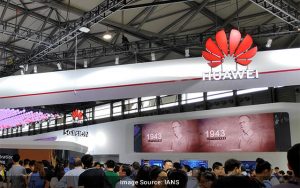 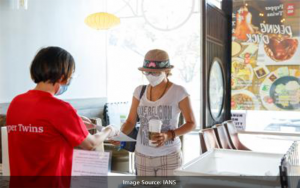