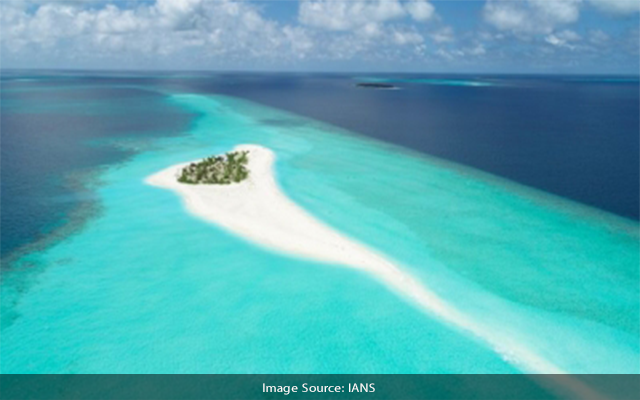 Male: Revival of tourism in the Maldives has contributed to higher revenue for the island nation in the first two months this year compared to the same period in 2021.

The South Asian nation received $137 million in January and February 2022, compared to $88 million collected in the first two months of 2021, according to statistics released by Maldives Inland Revenue Authority (MIRA), the country’s national tax agency.

MIRA said the main reason for the increase in revenue is the rise in time spent by tourists and the increase in the number of tourist arrivals, reports Xinhua news agency.

By February 23, the total number of tourist arrivals was 251,339, an increase of 46.9 per cent compared to the same period of 2021, of which 39,660 tourists arrived from Russia accounting for the largest share, according to the Ministry of Tourism.

See also  Blood groups A, B and Rh+ are more prone to Covid: Study