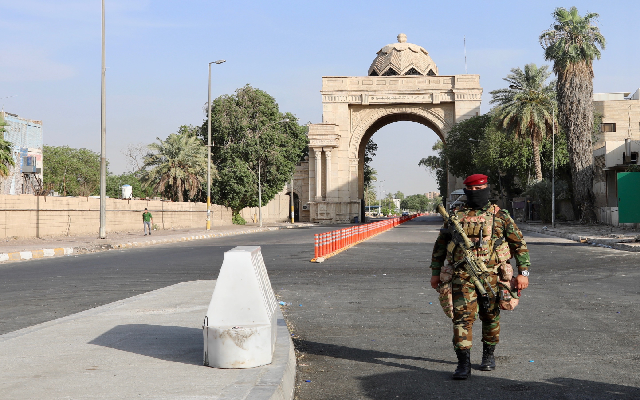 Baghdad: Two Katyusha rockets were fired on Sunday December 19 on the heavily fortified Green Zone in Baghdad that houses the US Embassy, the Iraqi News Agency (INA) reported.

One of the rockets was destroyed in the air by the C-RAM defence system, which protects the embassy site, and the other landed near the grand celebrations square in the zone, damaging two civilian cars, Xinhua news agency quoted the INA report as saying.

According to the INA, there were no immediate reports about casualties and that the security forces launched an investigation into the incident.

The Green Zone, which also houses some main Iraqi government offices, has frequently been targeted by insurgent mortar and rocket attacks.